Seth Crow has lived a thousand lives, and in each one he's been murdered before he turns thirteen. And now he's being hunted again. But this time it's different. Enter Lily, who tells him of his fate: Seth is CONQUEST. The first of the four riders of the Apocalypse. And people want him dead, before he can fulfil his destiny. Seth's only hope lies in finding the other riders - Strife, Famine and Death. Together, the fate of the world lies in their hands ... 'Complete adrenalin rush. Dystopian meets horror - grabs you by scruff of neck & does NOT let go.' Lee Weatherly, author of the ANGEL series

David was born in Bristol and grew up with his two younger brothers between the Cotswolds, Wensleydale and Lincolnshire thanks to the transient life of having a Methodist minister for a dad. Aside from having a huge number of hobbies including: caving, camping, climbing, archery, shooting and music, David also wrote avidly. Although he had his first book published aged 18, it's taken many more years and life experiences to lead to writing full time, including seeing two ghosts, being mistaken for a homeless person, working on a salmon farm and almost drowning. David now lives in rural Somerset, with his ... 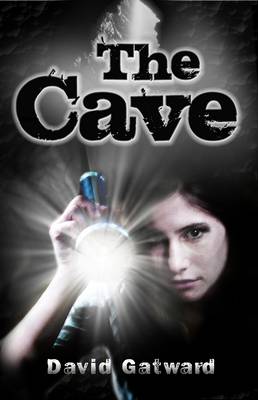 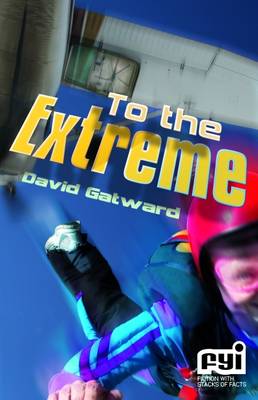 View All Books By David Gatward