From the depressing visits to the doctor's office to the darkly comedic truths of approaching retirement, Wiley Miller's e-book original The Non Sequitur Guide to Aging compiles strips that touch on the changes that swoop in as soon as youth has checked out.Miller's sardonic wit shows through in his commentary on the consequences of aging in the modern workplace and the grim prospects of retirement. A satirical take on getting old from a genuinely funny and brutally honest combination of economic, physical, and social standpoints.Non Sequitur is Wiley Miller's wry look at the absurdities of modern life. A hit with millions of fans, the strip is syndicated in more than 700 newspapers.Non Sequiturhas won four National Cartoonists Society divisional awards, the most prestigious prize in cartooning. It is the only comic strip to win the coveted award in its first year of syndication and the only one to ever win in both the best comic strip and best comic panel categories. 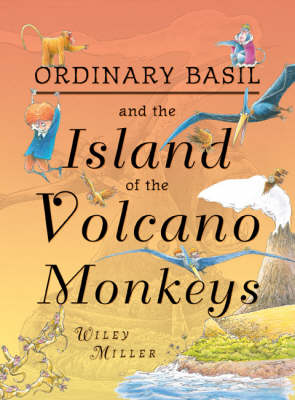 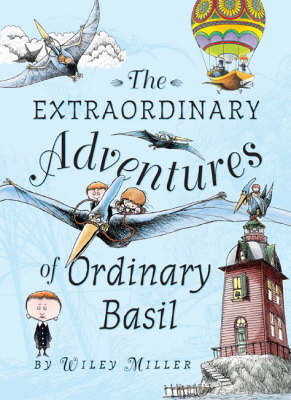 View All Books By Wiley Miller