17-year-old Lila has two secrets she's prepared to take to the grave. The first is that she can move things just by looking at them. The second is that she's been in love with her brother's best friend, Alex, since forever. After a mugging exposes her unique ability, Lila decides to run to the only people she can trust - her brother and Alex. They live in Southern California where they work for a secret organisation called The Unit, and Lila discovers that the two of them are hunting down the men who murdered her mother five years before. And that they've found them. In a world where nothing and no one is quite as they seem, Lila quickly realises that she is not alone - there are others out there just like her - people with special powers - and her mother's killer is one of them This ebook exclusive contains both Hunting Lila and Losing Lila books as well as an additional steamy scene between Lila and Alex. WARNING: Contains adult content. 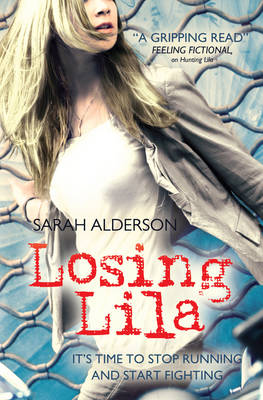 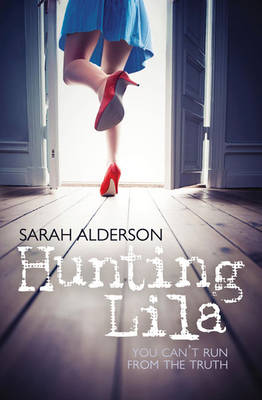 View All Books By Sarah Alderson