Superior Saturday: Keys to the Kingdom 6

Out-of-this-world magical adventure series for teens from the award-winning, New York Times bestselling author of Sabriel and the Old Kingdom series. Seven days. Seven keys. One very unlikely hero. Arthur Penhaglion has wrested five of the Keys from the Trustees of the Will, but gaining the Sixth Key poses a greater challenge than any before. Superior Saturday is the oldest Denizen and the most powerful sorcerer within the House. She has thousands of sorcerers at her command and has been preparing for the Rightful Heir and the Will's escape all along. As Saturday's schemes become evident, Arthur is beset on all sides. The House is being destroyed, and only the Keys can hold back the tide of destruction. Arthur's home city is under attack. His allies are unreliable. He can't get into the impregnable Upper House, and even if he does, finding the Sixth Part of the Will and the Sixth Key might not be enough to stop Saturday's ultimate bid for power.

I just loved Mister Monday, which is an amazing, no-holds-barred fantasy by Garth Nix. This is destined to be a cult series. Every chapter seems to bring something new and wonderful and ends with another surprise. In all honesty, I've never read anything quite like it. * Anthony Horowitz * [Garth Nix is] the coolest read in the playground. -- Amanda Craig Magic splashes across virtually every page. * Publisher's Weekly * Every bit as exciting and suspenseful as the author's previous young adult novels. * SLJ * 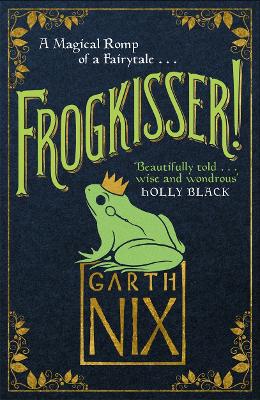 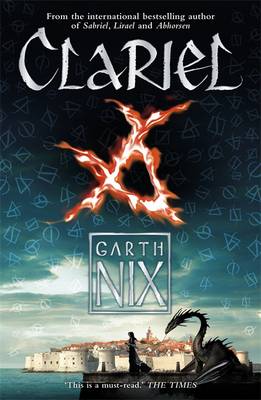 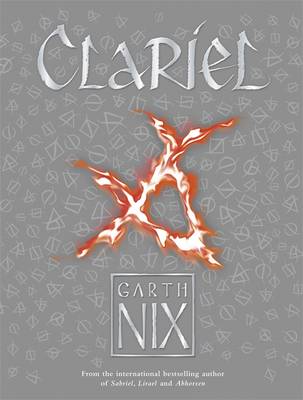