Part of the Modern Plays Series

An eye for an eye. It's very simple. You choose your homeland like a hyena picking and choosing where he steals his next meal from. Scavenger. Yes you grovel to the feet of Mengistu and when his people spit at you and kick you from the bowl you scuttle across the border. Scavenger. As a violent civil war rages back home, teenager Alem and his father are in a B&B in Berkshire. It's his best holiday ever. The next morning his father is gone and has left a note explaining that he and his mother want to protect Alem from the war. This strange grey country of England is now his home. On his own, and in the hands of the social services and the Refugee Council, he lives from letter to letter, waiting to hear something from his father. Then Alem meets car-obsessed Mustapha, the lovely 'out of your league' Ruth and dangerous Sweeney - three unexpected allies who spur him on as Alem fights to be seen as more than just the Refugee Boy. Based on the novel by Benjamin Zephaniah, Refugee Boy is an urgent story of a courageous African boy sent to England to escape the violent civil war, a story about arriving, belonging and finding 'home'.

The playful, obstinate and courageously humorous tone of Zephaniah's writing shines through . . . Hilarious and later heartbreaking. -- Alfred Hickling * Guardian * Fine and humane play... Sissay weaves in poetry, laughter... moments of awe * The Times * Although tragic, this play is funny. The writers provide barrow-loads of sharp lines and exchanges. -- Ray Brown * British Theatre Guide * Lemn Sissay's script reflects [Alem's] fears but also has its moments of pure poetry ... it's also funny, not least in the cultural differences of teen-speak -- Will Ramsey * Stage * Sweet, funny, highly inventive * Yorkshire Post * Humour and innocence are both to the fore as is a sweetness of tone ... more street than poetic, and personal yet universal, Refugee Boy is well told by impassioned writer -- Charles Hutchinson * York Press *

Lemn Sissay is a musician, a stand-up comedian, radio and television producer, a playwright and a poet. He is the author of five poetry collections (Canongate), and one children's book, published by Bloomsbury. Of Ethiopian descent, he was brought up by white parents in the north west of England. His previous plays include Don't Look Down (1993), Chaos by Design (1994), Storm (2002), and Something Dark (2006). Benjamin Zephaniah is a high-profile international author, well known for his performance poetry with a political edge for adults and ground-breaking performance poetry for children, as well as his novels for young people, including Face, Refugee Boy, ... 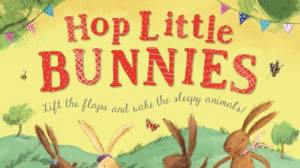 Creative fun with the Little Bunnies 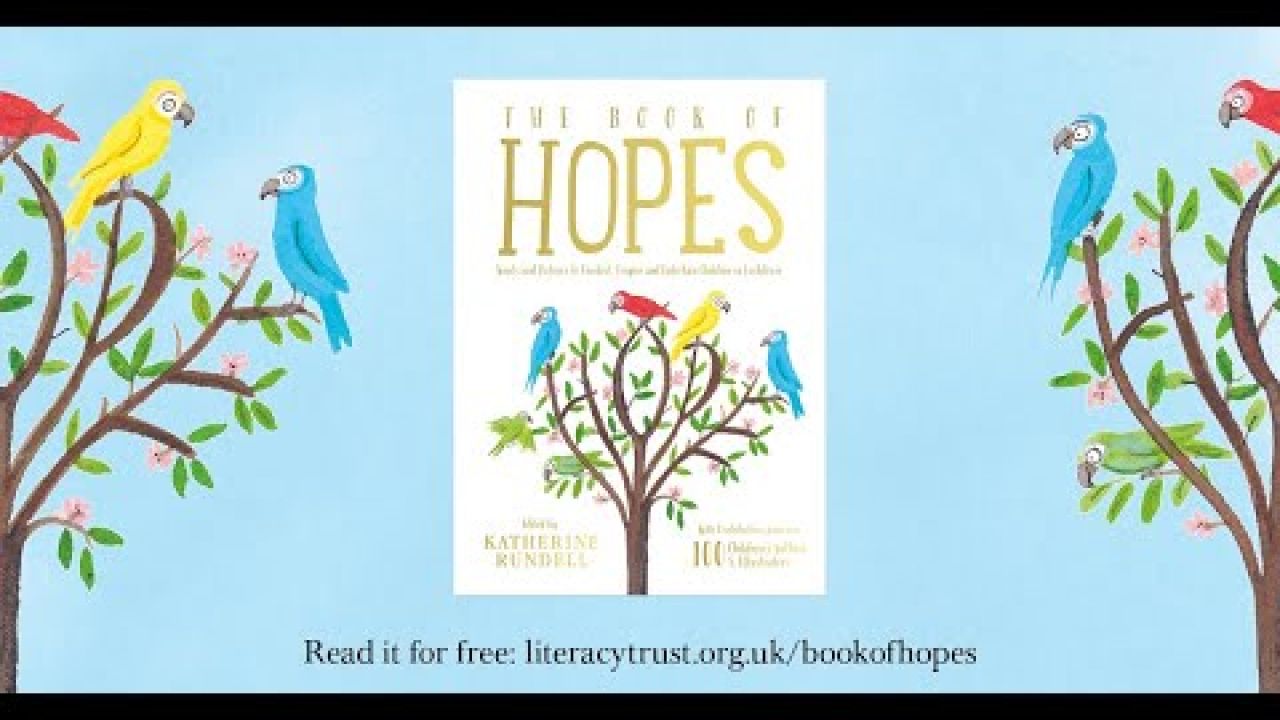 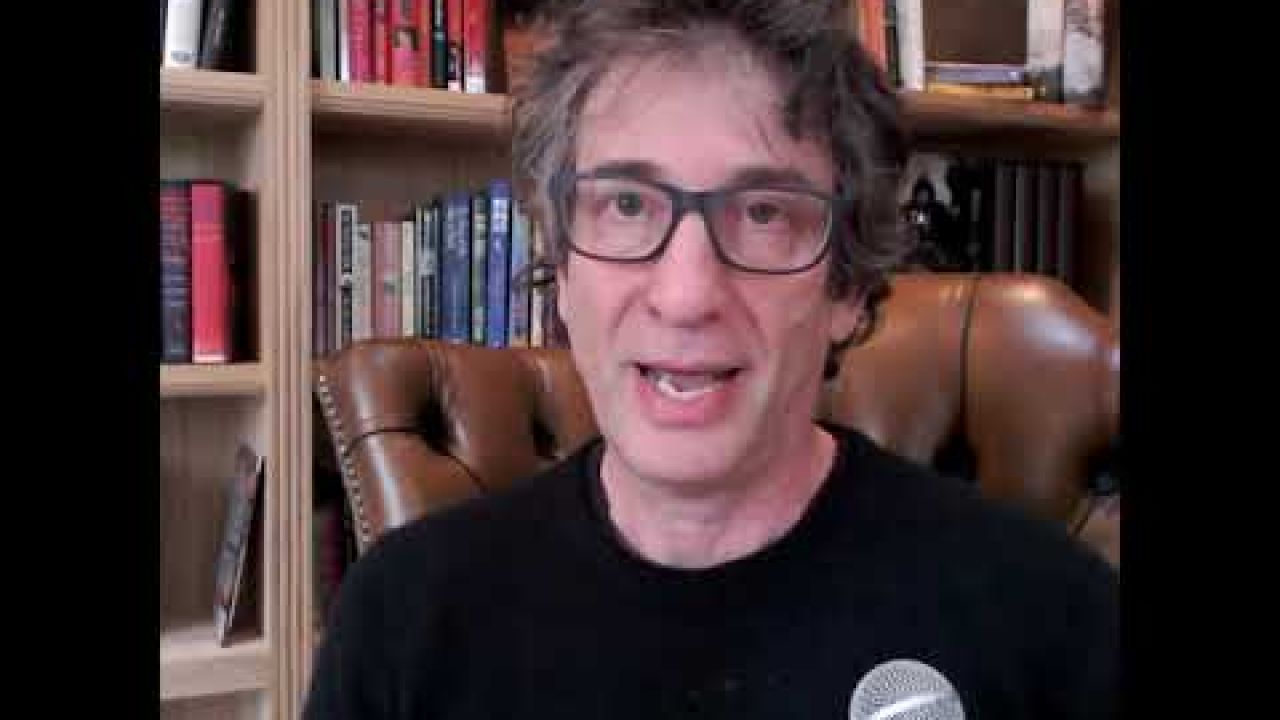