A spine-chilling companion to Long Lankin, here is the story of a wronged witchs revenge, spanning generations and crossing the shadowy line between life and death.In 1567, baby Aphra is found among the reeds and rushes by two outcast witches. Even as an infant, her gifts in the dark craft are clear. But when her guardians succumb to an angry mob, Aphra is left to fend for herself. She is shunned and feared by all but one man, the leper known as Long Lankin. Hounded and ostracized, the two find solace only in each other, but even this respite is doomed, and Aphras bitterness poisons her entire being. Afflicted with leprosy, tortured and about to be burned as a witch, she manages one final enchantmenta curse on her tormentors heirs. Now, in 1962, Cora and Mimi, the last of a cursed line, are trapped in an ancient home on a crumbling estate in deepest winter, menaced by a spirit bent on revenge. Are their lives and souls forfeit forever? 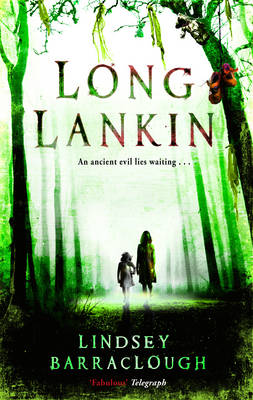 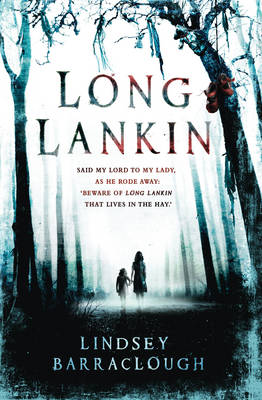 View All Books By Lindsey Barraclough