Solomon Crocodile and his friend Mortimer are bored. They want to find some fun, but what can they do? Tree-climbing is tricky, chasing lizards doesn't end well and flying turns out to be a lot harder than it looks. But then they spot the biggest hippo in the river. Just imagine the splash he'd make if two naughty crocodiles were to surprise him! But Solomon and Mortimer are about to get a whole lot more than they bargained for . . . Sure to delight fans of the original Solomon Crocodile, which has sold over 100,000 copies worldwide, Solomon and Mortimer is a warm, funny and charming tale from the Kate Greenaway Medal winning Catherine Rayner, which young children will ask for again and again.

Catherine Rayner studied illustration at Edinburgh College of Art. She fell in love with the city and still lives there with her young family and a small menagerie of creatures including Shannon the horse, Ena the cat and a goldfish called Richard, all of whom inspire her work. Catherine won the Best New Illustrator Award at the Booktrust Early Years Awards for Augustus and His Smile and has been awarded the prestigious Kate Greenaway Medal. Catherine's other titles for Macmillan include the critically acclaimed Solomon Crocodile and the award-winning Smelly Louie. 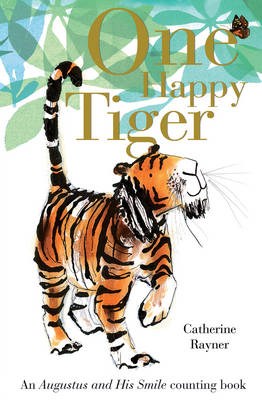 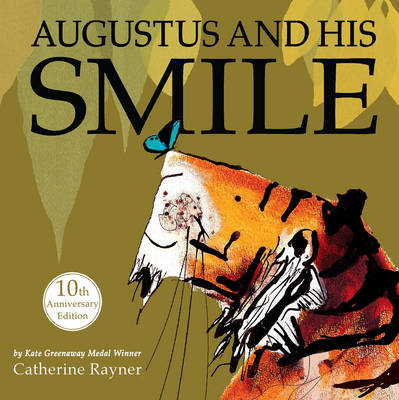 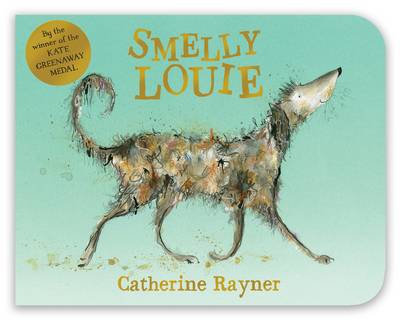 View All Books By Catherine Rayner