Illustrated by The Fan Brothers

This special hardback edition comes with an audio CD of the story read by Chris Hadfield, plus bonus commentary and The Darkest Dark Song written and recorded by him too! Young Chris is an astronaut. A very busy astronaut. Saving the planet from aliens is much more important than taking baths or going to bed. Because at bedtime the worst sort of alien appears - darkness. But when Chris watches the first moon landing, he discovers that there is a dark out in Space that is much darker than he's used to. It's the darkest dark ever, and he realizes that the unknown can be . . . exciting! The Darkest Dark is the debut picture book by Commander Chris Hadfield, international bestselling author of An Astronaut's Guide to Life on Earth, with spectacular illustrations by illustration team, The Fan Brothers. Inspired by Chris's decision to become an astronaut after watching the Apollo 11 moon landing at age nine, The Darkest Dark is about facing your fears and following your dreams. Awarded as a Junior Library Guild Selection in the United States for autumn 2016.

Based on the author's own experiences, and beautifully illustrated, this is an inspiring story about facing up to fear and following your dreams. * Parents in Touch * A pitch-perfect, heart-warming story about facing fears and following dreams. * Mostly Books * A wonderfully warm and exciting picture book... With spectacular colour illustrations by top team, The Fan Brothers, this gorgeous picture book offers both reassurance and a thrilling ride through space. * Lancashire Evening Post * The artwork takes us from his home to the moon and beyond in strikingly beautiful atmospheric spreads, and it's a book to inspire children with the wonder of space and all the opportunities life holds for them. * LoveReading4Kids *

Chris Hadfield is one of the world's most seasoned and accomplished astronauts, and is the author of the number one international bestseller, An Astronaut's Guide to Life on Earth, and You Are Here: Around the World in 92 Minutes. The Darkest Dark is Chris's first picture book. Hadfield served as Commander of the International Space Station where, while conducting a record-breaking number of scientific experiments and overseeing an emergency spacewalk, he gained worldwide acclaim for his breathtaking photographs and educational videos about life in space. His music video, a zero-gravity version of David Bowie's Space Oddity, has received more than 30 million ... 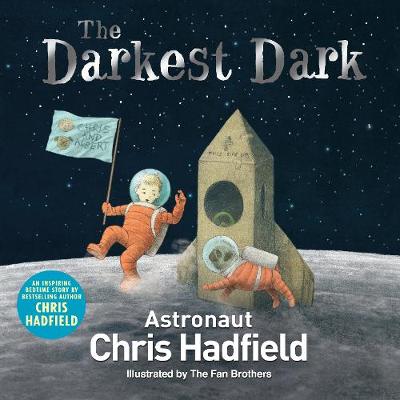 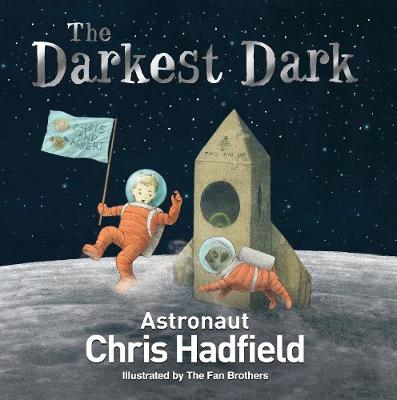 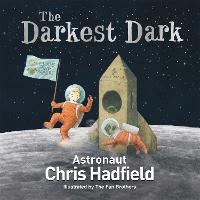 View All Books By Chris Hadfield