Part of the Six of Crows Series

*The Grishaverse will be coming to Netflix soon with Shadow and Bone, an original series!* A glorious Collector's Edition of New York Times bestselling, epic fantasy novel, SIX OF CROWS. Beautifully designed, with an exclusive letter from the author and six stunning full-colour character portraits. This covetable hardback with red sprayed edges is a perfect gift for fans, and a perfect way to discover the unforgettable writing of Leigh Bardugo. Criminal prodigy Kaz Brekker is offered a chance at a deadly heist: break into the Ice Court - a military stronghold that has never been breached - and retrieve a hostage whose knowledge could change Grisha magic forever. To succeed would mean riches beyond his wildest dreams - but he can't pull it off alone . . . A convict with a thirst for revenge. A sharpshooter who can't walk away from a wager. A runaway with a privileged past. A spy known as the Wraith. A Heartrender using her magic to survive the slums. A thief with a gift for unlikely escapes. Six dangerous outcasts. One impossible heist. Together they might just be unstoppable - if they don't kill each other first. 'Fast, thrilling heist fantasy, boasting a brilliant new cast of characters.' METRO 'A full-throttle adventure . . . crackling dialogue and sumptuous description. Bardugo dives deep into this world.' - NEW YORK TIMES

A twisty and elegantly crafted masterpiece that thrilled me from beginning to end * HOLLY BLACK * Fast, thrilling heist fantasy, boasting a brilliant new cast of characters * METRO * Six of Crows is impossible to put down. Bardugo is a master at an ensemble cast, and it is a joy to see her wonderfully crafted characters come to life ... The fantastic plot is fast moving and full of twists and turns, but it is the fate of the characters that really draws the reader in. Bardugo has an incredible imagination and Six of Crows showcases her writing at its very best. * BOOKTRUST * Cracking page-turner with a multi-ethnic band of misfits with differing sexual orientations who satisfyingly, believably jell into a family * KIRKUS REVIEWS * Ocean's Eleven set in a Game of Thrones-esque world ... The result is a pacey read with electric prose and well-drawn characters * THE INDEPENDENT * A full-throttle adventure . . . crackling dialogue and sumptuous description. Bardugo dives deep into this world . . . If you're not careful, it'll steal all your time * NEW YORK TIMES *

Leigh Bardugo is the number one New York Times bestselling author fantasy novels and the creator of the Grishaverse. With over one million copies sold, her Grishaverse spans the Shadow and Bone trilogy, the Six of Crows duology and The Language of Thorns. She was born in Jerusalem, grew up in Los Angeles, graduated from Yale University, and has worked in advertising, journalism, and most recently, makeup and special effects. These days, she lives and writes in Hollywood, where she can occasionally be heard singing with her band. Find her website at www.leighbardugo.com and follow her on Twitter @... 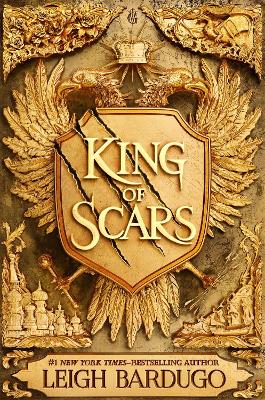 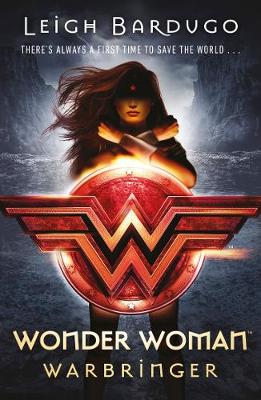 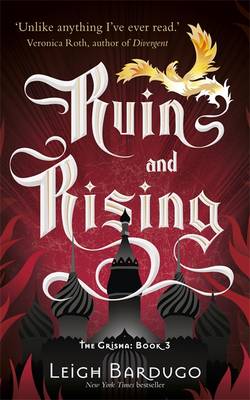