Eve's older sister, Rosie, was bright and alive and always loved being the centre of attention. Then one day, she is brutally murdered. Six months later, Eve meets Antony and discovers that he was there the night Rosie died and did nothing to help. Is there any way she can ever get past that? Inspired by the tragic murder of Sophie Lancaster, which saw Sophie and her partner Rob viciously attacked in Stubbylee Park, Bacup, Lancashire because of the way they dressed, this is a hard-hitting real-life thriller about friendship, courage, loss, forgiveness and about our society and communities.

Very few authors would have the expertise to so beautifully capture such difficult emotions without making the novel an explicit one. THE GUARDIAN This is one of Gibbon's best...a hard-hitting, deeply moving thriller about contemporary society -- The Bookseller The Bookseller Hate needs to be read. Read A Raptor Alan Gibbons understands school life very well and all the seething tensions that affect everyone in it. Hack Writers It only becomes more so when you know it's based on the real-life tragic murder of Sophie Lancaster, and Gibbons doesn't pull any punches. THE BOOK BAG A very tense, riveting and compelling read. Books and Writers JNR Realistic down to the bone, this gritty novel will stay with you for a good while Snuggling on the Sofa Alan Gibbons should be praised for not holding back. Book Angel Booktopia

Alan Gibbons is a full-time writer and a visiting speaker and lecturer at schools, colleges and literary events nationwide, including the major book festivals: Edinburgh, Northern Children's Book Festival, Swansea, Cheltenham, Sheffield and Salford. Alan has recently embarked on a high-profile, nationwide campaign to champion libraries and librarianship and to reevaluate government commitment to educational spending. He lives in Liverpool with his wife and four children. Alan is an honorary CILIP member. Visit his website at http://www.alangibbons.com, read his blog at http://alangibbons.net, follow him on Twitter at https://twitter.com/mygibbo, Facebook at https://www.... 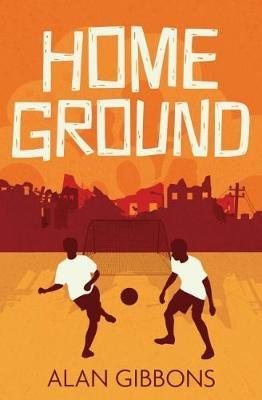 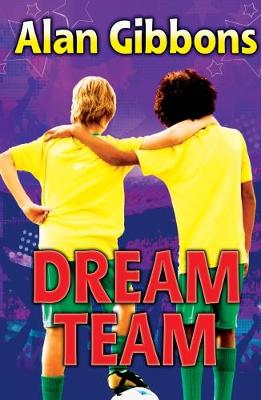 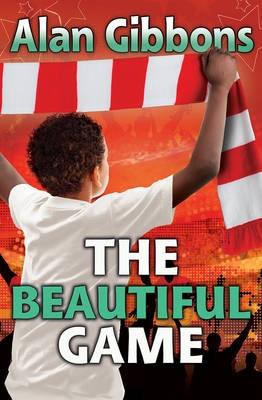