Talon Squad return to action, hutning for a missing inquisitor on a world that has been claimed by the T'au Empire - but has their quarry been taken, or defected to the Greater Good? The Deathwatch are the elite of the elite - small teams of Space Marines handpicked for special missions that require the utmost courage and cunning. Now recovered from the injuries sustained on his previous mission, Codicier Karras must lead Talon Squad in the hunt for a missing inquisitor. Their only clue is the name of an Imperial planet that has been taken over by the T'au. Is the missing inquisitor alive, or dead? Worse still, has she gone rogue, jeopardizing one of the Inquisition's most secret projects? Karras must lead his team against a whole planet of hostile T'au and survive the deadly internal politics of the Inquisition to succeed in his mission, codenamed Shadowbreaker. Action, intrigue and excitement are seamlessly woven together by the master of high-octane science fiction, Steve Parker. 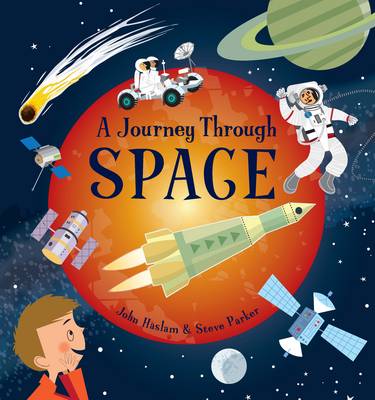 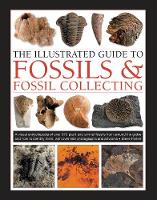 View All Books By Steve Parker