Part of the COLOURING Series

An astounding collection of imagery of those rare and fabulous creatures we call dragons. The pages brim with exquisite art and incredible facts - open the book and put pencil to paper.

Dugald Steer was born in 1965 and grew up in Surrey, where his love of books and reading led him to study English Literature and Philosophy at Bristol. Several jobs later Dugald began working at Templar Publishing, where he worked his way up to Senior Editor, writing and editing many books in house. He has written more than 100 books for Templar and, after going freelance to concentrate on writing, he authored the first seven books in their hugely successful 'Ology series. Dugald lives near Barcelona in Spain with his wife Ana and his two children. 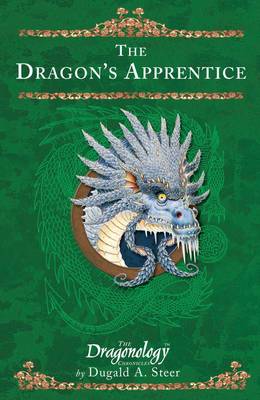 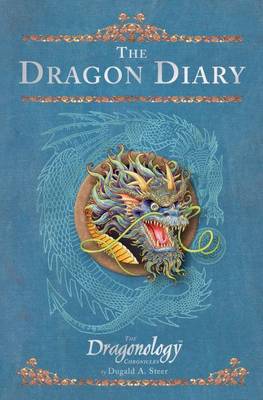 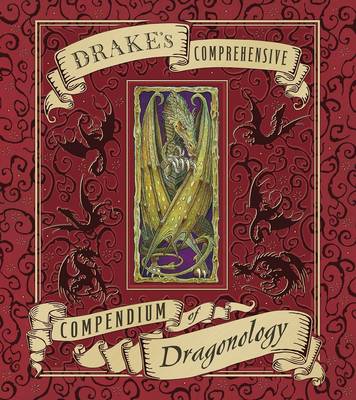