50 Things You Should Know About Titanic

Part of the 50 Things You Should Know About Series

50 Things You Should Know About Titanic Synopsis

From the building of the ship to recovering object's from Titanic's watery grave, the fascinating story of Titanic is explored in detail. The largest ocean liner of her time, Titanic was hailed as the ultimate in luxury travel, with grand dining halls and the latest technology, including an onboard telephone system. She set off on her maiden voyage on 10 April 1912 with more than 2,000 people on board. Just four days later, the ship struck an iceberg off the coast of Canada, and the unthinkable happened: Titanic sank. Find out what caused more than 1,000 people to drown and why the ship was so woefully ill-equipped for such a disaster. Through eyewitness accounts and from evidence found in the wreck, Titanic' s fateful voyage has been meticulously pieced together to tell a riveting story of ambition, arrogance and folly.

Sean Callery was a journalist before he became a primary school teacher. He now combines teaching with writing books for children. He writes both fiction and nonfiction and has a passion for history having published several books on Titanic and the two world wars. 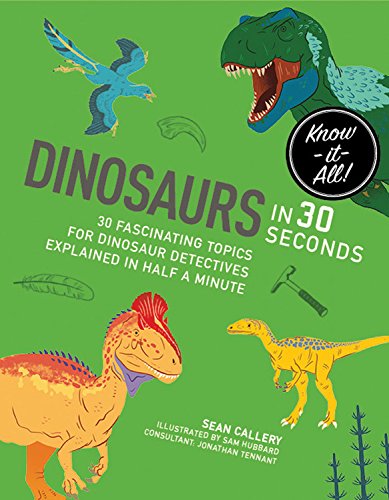 View All Books By Sean Callery