Part of the Vlad the World's Worst Vampire Series

Vlad finally has his Bat Licence but his mother now wants him to have super-strength - or it's off to the Black Tower with him! If only he could show her how funny he is in the school play with Minxie. But he has to keep his human friends a secret from his parents, and being a vampire secret from the humans. Then, when he suddenly turns into a bat at school, all his secrets are revealed... A warm story with engaging illustrations, perfect for first readers but with plenty more for those who read to themselves Fleur Hitchcock, author of MURDER IN MIDWINTER Battily brilliant and blood-suckingly silly Catherine Bruton, author of I PREDICT A RIOT

Anna Wilson is the author of humorous books for children. THE POODLE PROBLEM was chosen as a Richard and Judy Book Club title, and MONKEY BUSINESS and SUMMER SHADOW have been shortlisted for several awards. She lives in Bradford-on-Avon, Wiltshire. Visit annawilson.co.uk | @acwilsonwriter Kathryn Durst loves working on children's entertainment, publications and media - especially children's books and television series. She lives in Toronto, Canada. Visit kathryndurst.com | @KathrynDurst 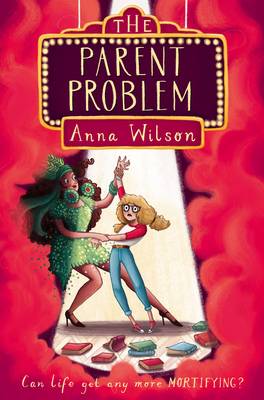 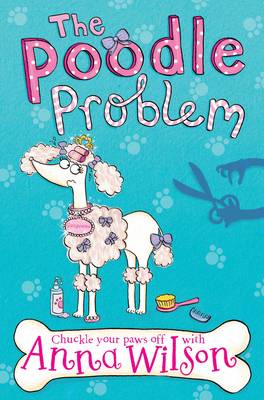 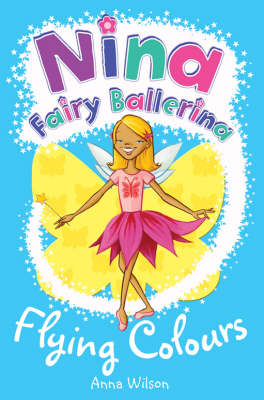 View All Books By Anna Wilson