A fascinating and comprehensive guide to the sun - our home star - which remains the greatest mystery in the solar system, and why understanding it is pivotal to our future existence here on Earth. In 1869, a great mystery was born. As astronomers observed a total solar eclipse, for the first time they saw the faint glow of the solar corona, the sun's outer atmosphere. Measurements of a previously unknown wavelength that made up this solar light sparked hot debate among scientists, but it was another sixty years before they discovered that this wavelength was in fact iron being burned at a staggering 3 million degrees Celsius. With the sun's surface only 6,000 degrees, this shouldn't be possible. What we now knew about the sun appeared to defy the laws of physics - and nature. But as well as being shrouded in intriguing mystery, the unpredictable nature of the sun's corona poses a serious threat to our life here on earth - the destructive potential of solar storms, caused by solar material travelling out into space at around 1 million miles an hour, is huge. Remaining beyond our reach until now, a new generation of ambitious solar missions are currently travelling closer to the sun than any previous spacecraft in history. As we enter this unprecedented era of heliophysics, there has never been a better time to get to grips with the workings of our home star.

Colin Stuart is an astronomy journalist, author and science communicator. He has written twelve science books to date, which have been translated into seventeen languages, as well as articles for the Guardian, European Space Agency and New Scientist, among others. He is a fellow of the Royal Astronomical Society, and has had an asteroid named after him in recognition of his efforts to popularise astronomy. He has talked about the universe on Sky News, BBC News and Radio 5Live. He is the author of 13 Journeys Through Space and Time: Christmas Lectures From the Royal Institution and The Universe in Bite-sized ... 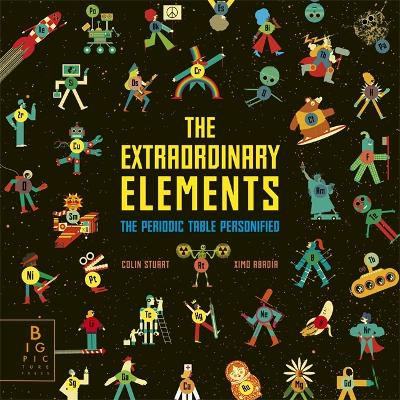 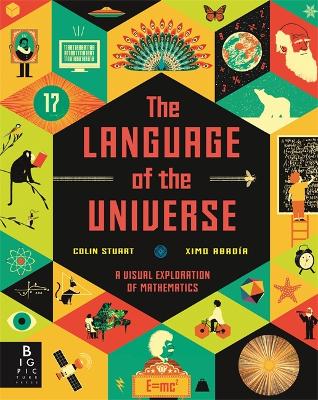 View All Books By Colin Stuart