David Long traces the cause of the 1975 constitutional crisis to the influence of English legal positivism, a theory which isolates the meaning from the political scheme the text was framed to support. He shows the fundamental premise of a Constitution, framed in Convention, ratified by the people that cannot be altered without their consent, the consent of the governed. Legal positivism was adopted by the High Court in 1920 when it abolished the federal scheme and therewith the sovereign States. The responsible judge had opposed federalism at the 1897 Convention. Long examines two juristic opinions that excused the Governor-General's 1975 unprecedented dismissal of a government with the confidence of the House of Representatives. He identifies their reliance on legal positivist constitutional interpretations that are expressly rejected by the Founders. Long provides a theoretical defense of the Founders original understanding as the object of constitutional construction.

The Australian constitutional founders explicitly wanted to build a hybrid polity drawing upon the constitution and constitutional practices of the United States and the British Westminster tradition. As David Long shows in this innovative study, although lip services was given throughout the 20th Century to the United States influence, the legacy of British legal literalism within the Australian High Court restricted and eroded the federal and compact of the people essences of the Australian constitution. What emerged was essentially a unitary and undemocratic polity removed for the original intention of the founders. Long argues that this diminished and diminishes Australia. He shows how the lack of a proper interpretative approach towards the Australian constitution that respected the United States influence directly lead to the constitutional crisis of 1975 where an appointed Governor-General dismissed a democratically elected government. Further, he argues that without due regarded for founders' intentions the spectre of unchecked executive power remains an ever-present possibility within Australia. -- Kieran Tranter, Queensland University of Technology Australia's American Constitution and the Dismissal is an innovative and revealing examination of how Isaac Isaacs was instrumental in transforming the Australian founding. It provides valuable new insights into the way jurisprudential ideas such as legal positivism have shaped and continue to influence Australian federalism and constitutionalism. -- Haig Patapan, Griffith University 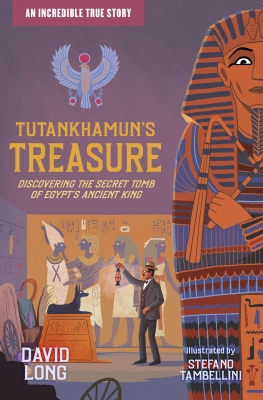