Jane Austen's Lost Novel Its Importance for Understanding the Development of Her Art. Edited with an Introduction and Notes by P.J. Allen

Jane Austen's Lost Novel Its Importance for Understanding the Development of Her Art. Edited with an Introduction and Notes by P.J. Allen Synopsis

Until the appearance in 1870 of the Memoir written by her nephew J.E. Austen Leigh, very little was known about Jane Austen beyond what could be deduced from her major novels. This had been the family's choice. Despite this lack of information Deidre Le Faye records that following the acceptance of Jane's novel Susan for publication in 1803, according to family tradition, she had composed the plot of another full-length novel . This, Two Girls of Eighteen, never previously identified as Jane's, was published in 1806 but at some point apparently suppressed. Only two copies are known to exist - one in the Deutsch Nationalbibliothek and the one from which the present text has been transcribed, which came from a house that Jane knew and is mentioned by her in A Collection of Letters. Two Girls of Eighteen has a divided structure, involving two sisters, Charlotte and Julia, each of whom is given her own story, the one a Romance partly based on Richardson's Clarissa, the other a Gothic confection - both set in contemporary England. Jane appears to be testing in this the capabilities of such forms for expressing what she was trying to achieve. Through the character of Charlotte, who is attempting to write a novel, she deliberates at length the sort of thing that she herself might write. Her reflections on such subjects as medicine, law, the rights of women, etc take us below the glossy surface of the major novels and show us the complex web of thought that lies beneath.

Jane Austen needs no further introduction as one of the most famous of English novelists. P.J. Allen is a pseudonym for an editor who would prefer to remain anonymous. 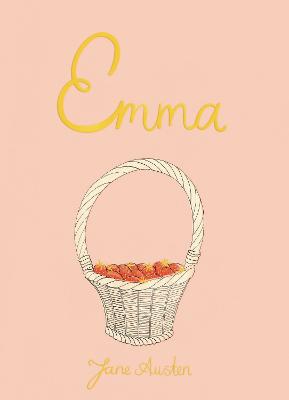 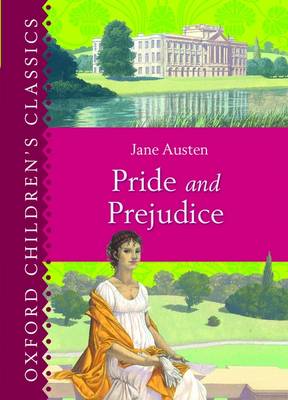