Part of the Daniel X Series

Daniel X takes on the wildest threat the world has ever seen -- someone whose craving for fame could destroy the planet! Lights All's quiet in the small town of Holliswood -- television sets, computers, and portable devices aglow in every home, classroom, and store. But not all is perfect. An evil is lurking, just out of sight, behind the screen. Camera From the darkest depths of imagination flickers the most terrifying character yet. A villain with more ambition than the world can withstand, dead set on throwing the sleepy neighbourhood into chaos, and documenting the destruction of every person in it, including Daniel, his friends, and his family. Extermination Daniel X is the only person who can stop this made-for-TV-tyrant from wiping out the city and everyone living there. This devilish director assembles an all-star team of his own creation, and not even Daniel can imagine the enormity of his plans. Can he stop this deranged outlaw before he stages the most spectacular finale the world has ever seen? Or will Daniel X find himself on the cutting room floor?

JAMES PATTERSON is one of the best-known and biggest-selling writers of all time. His books have sold in excess of 385 million copies worldwide. He is the author of some of the most popular series of the past two decades - the Alex Cross, Women's Murder Club, Detective Michael Bennett and Private novels - and he has written many other number one bestsellers including romance novels and stand-alone thrillers. James is passionate about encouraging children to read. Inspired by his own son who was a reluctant reader, he also writes a range of books for young readers including the Middle School, ... 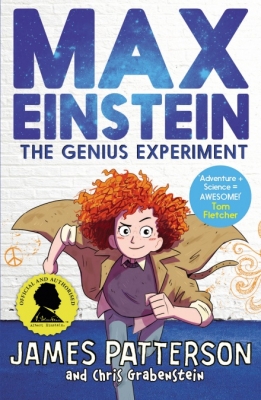 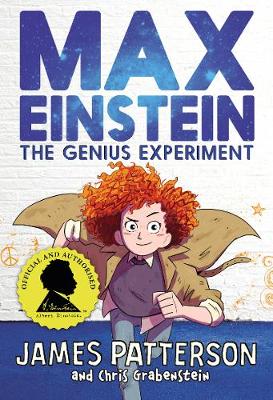 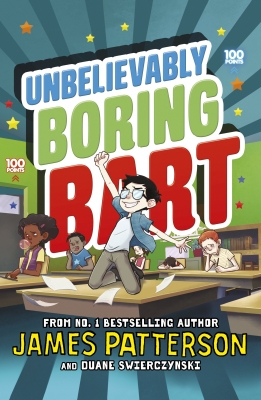