Part of the St Grizzle's Series

When a flood closes the village school, Lulu invites the staff and pupils to come and join them at St Grizzle's. Dani and her friends can't believe their bad luck - it was awful enough bumping into Spencer and his cronies in the village but now they've got to share lessons with them. Before long pupils are clashing with pupils, there are pranks aplenty and even the teachers aren't getting along. Rehearsals get underway for the school show but with tempers fraying it's soon looking like a big failure. Determined that the show will go on, Lulu calls on Dani and co, as the oldest children in the school, to set a good example and make friends. But with Spencer up to his usual tricks, can the two rival groups put aside their differences long enough to turn a disaster into a triumph? This warm, funny series based in the maddest of mad boarding schools, is perfect for fans of SCARLET AND IVY and A MURDER MOST UNLADYLIKE. Fizzing with mayhem - Sally Morris, The Daily Mail

Karen McCombie has written over 80 books full of endearing characters and quirky humour; her series ALLY'S WORLD sold over 200,000 copies. She lives in Crouch End, London. Visit www.karenmccombie.com Becka Moor graduated in Illustration for Children's Publishing in 2012. Her first fiction book, VIOLET AND THE PEARL OF THE ORIENT, was shortlisted for the Waterstones Book Prize in 2015. Becka lives in Manchester. Visit beckamoor.com 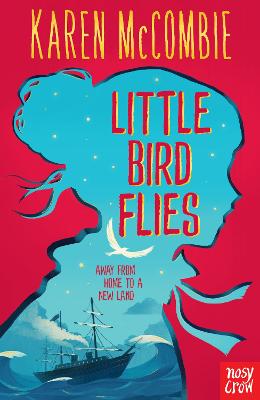 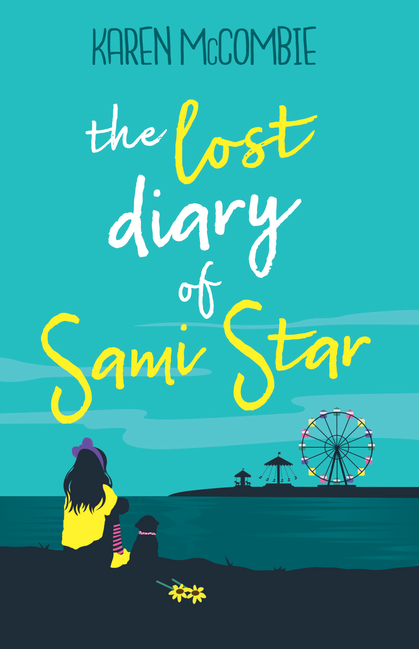 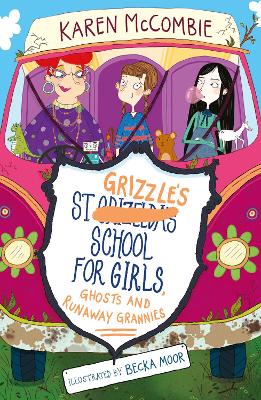 View All Books By Karen Mccombie