Heidi: Lessons at Home and Abroad

Orphaned at an early age, Heidi has been brought up by her mother's sister Dete in Switzerland. Having been offered a job in Frankfurt, however, her aunt is forced to entrust her young charge into the care of her grandfather, the reclusive Alp-Uncle who lives in the mountains without any interaction with the villagers beneath. The curmudgeonly old man is initially reluctant to accept the new arrangement, but his grand-daughter's warmth, cleverness and exuberance soon win him over, while Heidi learns to love her new surroundings and makes a new friend, Peter the goatherd. But as Heidi gets settled in her new life, little does she suspect that a major upheaval is just around the corner. A timeless classic of Swiss literature that has inspired many adaptations and has captured the imaginations of children the world over, Heidi: Lessons at Home and Abroad is here presented in a brand-new, unabridged translation by Peter James Bowman, with charming illustrations by Susan Hellard.

The classic tale of a glad-hearted little orphan girl whose positive take on the most adverse circumstance is a lesson for us all. * Sunday Times *

Johanna Spyri (1827-1901) was a Swiss German writer famous for her Heidi books, which earned her great fame and success in her lifetime. She wrote several other books for both children and adults and devoted herself to many charitable causes. 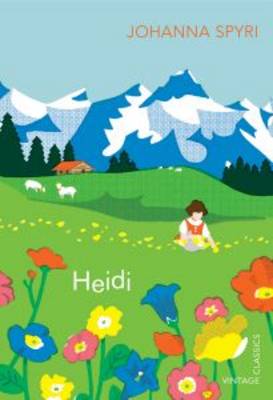 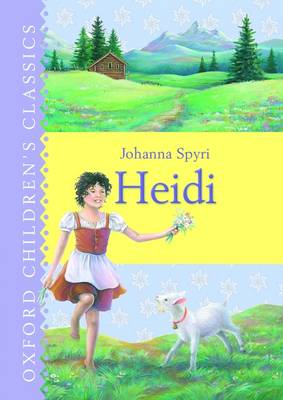 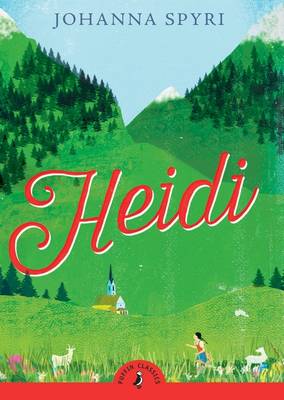 View All Books By Johanna Spyri