The fabled figures of Jonathan Harker, the archetypal innocent abroad, Mina Westerman, his anxious fiance, Renfield, Van Helsing and, of course, Count Dracula himself are brought brilliantly to life (or the undead) in this adaptation for the stage which sticks refreshingly close to Bram Stoker's original while grounding the whole story in a believable reality. First staged at the Edinburgh Lyceum in 1985, Liz Lochhead's Dracula is republished here in a revised version with a new introduction by the author. Much performed by amateur drama groups, it was originally published by Penguin.

This powerful and poetic version - shrugs off all those fanged Hammer spoofs and restores real tragedy to Bram Stoker's tale. The guardian

Liz Lochhead is a poet, playwright, performer and broadcaster. She was born in Motherwell in 1947, studied at Glasgow School of Art and now lives in Glasgow. She first attracted notice with her play Mary Queen of Scots Got Her Head Chopped Off , and susequently with Perfect Days , Misery Guts and her adaptation of Medea . 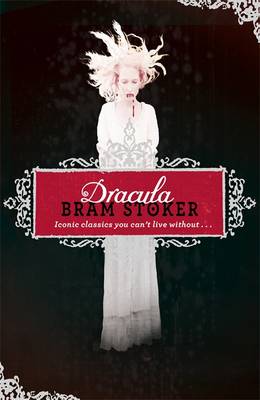 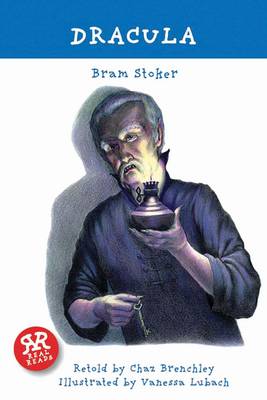 View All Books By Bram Stoker