The Pied Piper Of Hamelin

The Pied Piper Of Hamelin Synopsis

First published in 1842, Robert Browning's poetic version of the legend about the lost children of Hamelin is sub-titled 'A Child's Story' and was originally intended only for the private enjoyment of Willie Macready, young son of the famous actor. Once in print, it became a perennial favourite with generations of children (and compilers of poetry anthologies for children!) Kate Greenaway's illustrations, engraved by her regular printer Edmund Evans, were first published in 1888 and have become as popular as the poem itself, being considered by John Ruskin to be her finest work. 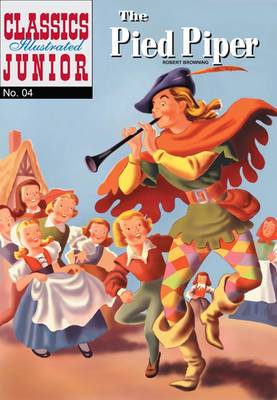 View All Books By Robert Browning