The Adventures Of Robin Hood

The Adventures Of Robin Hood Synopsis

The story of Robin Hood, said Roger Lancelyn Green can never die, nor cease to fire the imagination. Like the old fairy tales it must be told and told again, for it is touched with enchantment. Placing his hero's legendary history in the reign of Richard I of England. Roger Lancelyn Green has used as his sources the ballads, romances and plays, as well as the literary retellings of Noyes, Tennyson, Peacock and Scott. In this literary mosiac he has brought to life a character who is the archetypal outlaw and popular champion of the poor. Walter Crane, one of the masters of children's book illustration, created the drawing for a retelling of the Robin Hood story by Henry Gilbert. published in 1912. 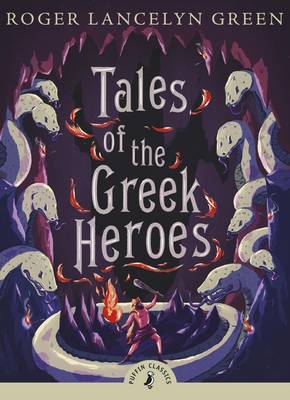 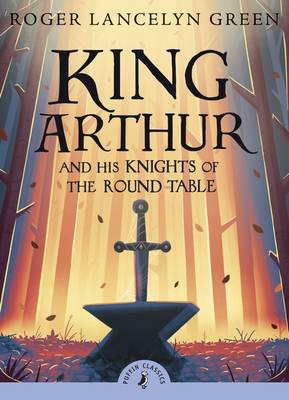