Written by Louisa May Alcott

Just two years after the extraordinarily successful publication of LITTLE WOMEN and GOOD WIVES, Louisa Alcott's brother-in-law died, leaving two sons. She immediately decided to write a sequel to provide for her sister and nephews, and LITTLE MEN, published in 1871, became a tribute to her father's theories of education. The story is set in Plumfield, a school run by Jo and her German husband, Professor Bhaer, and they follow the precepts of Grandpa March in cultivating the little mind - 'not tasking it with long hard lessons, parrot-learned, but helping it to unfold as naturally and beautifully as sun and dew help roses bloom'. The different ways in which the children, good and bad, respond to this kind of nurturing make up the episodes of the novel which instantly proved as popular as its predecessors, selling 42, 000 in the first year after its publication.

More Books By Louisa May Alcott 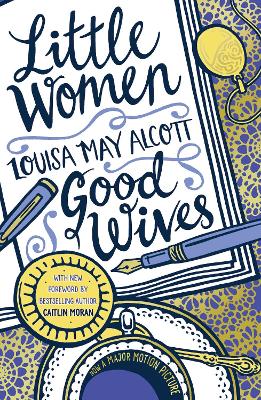 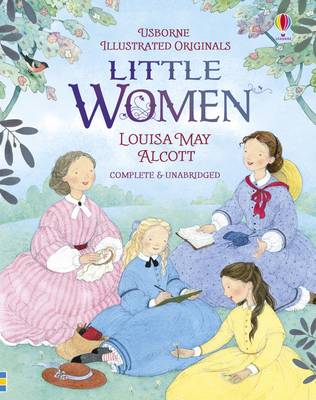 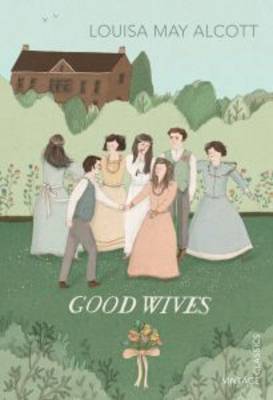 View All Books By Louisa May Alcott