After a brutal murder... Fear is the name of the gameA married airline pilot lies dead in his London flat - his torso scarred by a shattered champagne bottle left protruding from his abdomen. But who was the man filmed with Teddy as he left Heathrow? What secrets is he hiding? Ex-copper turned private investigator Billy Rucker joins the case on the exhortation of Teddy's brother, a well-known MP. For Rucker it's the start of a lonely trail through the city, clutching a grainy black and white photograph and a gnawing suspicion at the pit of his stomach. Until a chilling phone call in the night changes everything Packed with chilling suspense, Adam Baron is perfect for fans of Stuart MacBride, Robert Bryndza or Peter James. The Billy Rucker Crime ThrillersShut EyeHold Back the NightSuperJackIt Was YouPraise for Adam Baron 'Rucker is an intelligent, reflective hero, a man well worth keeping an eye on' Donna Leon'Classy and able thriller, with crunchy London backgrounds an agile and ingenious plot (the) forecast for the series is excellent' Literary Review 'It is Rucker's disillusioned monologue that makes Shut Eye stand out an accomplished first novel' The Times 'This thriller stays in the mind even when you're not reading it' Front magazine'Great atmosphere a surefire hit' Aberdeen Evening Express 'Good gritty stuff' Crime Time'A treat' Evening Standard 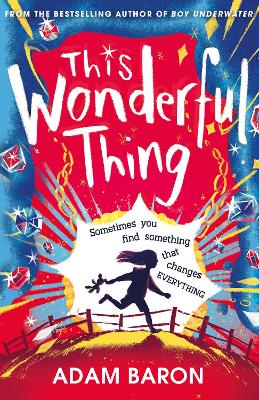 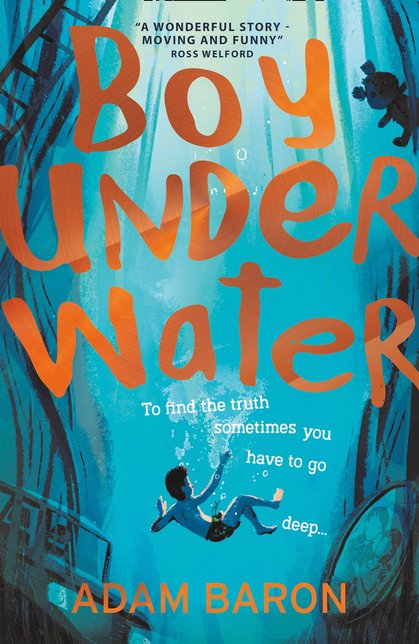 View All Books By Adam Baron