Jenny Nimmo’s magical ‘Children of the Red King’ series featuring Charlie Bone has just had its eighth and final book published in paperback. So now is the perfect time to enjoy them all.

The final episode of the stunning Charlie Bone series comes to an end as Charlie and his friends at Bloor’s Academy have their final showdown with the evil forces gathered by the Bloor family. Charlie is determined to stop them from finding the box containing the secrets of the family but can he do it? As ever there’s a heady mixture of magic, mystery and adventure. To see the other titles in the Charlie Bone series please click here.

Charlie Bone and the Shadow of Badlock (Book 7)

Endowed with magical powers, Charlie Bone’s life is never dull! Especially at school where magic is everywhere. But, this time, there’s a battle going on! Two of the endowed are locked in a deadly combat and only one will survive. As ever, Charlie Bone plays a vital role in this enchanted adventure. The 7th of 8 - Click here to view the other titles in the series.

Another adventure for Charlie Bone in a new story set at Bloor’s Academy. Dagbert Endless, son of Lord Grimwald who can control the oceans, is new to the school and he seems to have a big effect very quickly. Charlie finds his friends are being driven away. Is there a connection? And what about the distant howls that are frightening the town at night? As ever, the delightful Charlie sets about trying to set things right. For more Charlie bone titles by Jenny Nimmo please click here.

Jenny Nimmo's Charlie Bone character is a wonderful creation in children’s literature and fans of Harry Potter awaiting J K Rowling’s next instalment will find it easy to relate to him, his slightly peculiar family and his friends. Jam-packed with dramatic adventure and mysterious events to solve you are sure to get even the most reluctant of readers utterly spellbound. Rest assured imaginations will run riot afterwards too.

This is the second in the series of 8 in all featuring Charlie Bone, a boy endowed with magical powers.  The plots twist and turn unpredictably and the stories are truly magical, fun and very enjoyable. Charlie must continue to use his powers against the evil Bloors - werewolves, hypnotists, mind-readers, sorcerers and witches - to try and find his father.  He has many loyal friends to help him do so but on his quest evil threatens him at every turn but Charlie’s indomitable spirit keeps him going.  Will good triumph over evil and right over wrong in the end?

An ancient school in the middle of nowhere for magical children – you might think Harry Potter – well yes and no.  There are similarities but this series by jenny Nimmo is very different but will be very much enjoyed by fans of Harry Potter, particularly the 9-11 year olds. There are 8 in all and in each one the plots twist and turn unpredictably and the stories are truly magical, fun and very enjoyable. Ten year old Charlie King is a descendent of The Red King and like many of the descendents including Charlie’s father they’ve inherited some of the Red King’s magical powers.  Charlie must continue to use his powers against the evil Bloors - werewolves, hypnotists, mind-readers, sorcerers and witches - to try and find his father.  He has many loyal friends to help him do so but on his quest evil threatens him at every turn but Charlie’s indomitable spirit keeps him going. Alongside Olivia, Fidelio, Benjamin and Emma battles are won and their small victories are interwoven with Charlie's long and dangerous quest to find his father. Their struggles to find Charlie’s father all take place at Bloor's Academy, an ancient school where the endowed descendents of the Red King can be watched and controlled. But it’s not just the evil Bloors that Charlie has to contend with; he must also beware his sinister grandmother and her three grim sisters. Here the eternal conflict within families, the battles of siblings divided by jealousy and by their perceptions of good and evil, right and wrong.

Charlie Bone and the Castle of Mirrors (Book 4)

An exciting adventure where Charlie's true friends come to the fore at a time when he most needs them. Utterly gripping and by turns funny as well. Nimmo successfully weaves a wonderfully magical mystery that only Charlie Bone can solve. Other titles in the Charlie bone series include Midnight for Charlie Bone, Charlie Bone and The Hidden King and Charlie Bone and The Wilderness Wolf. 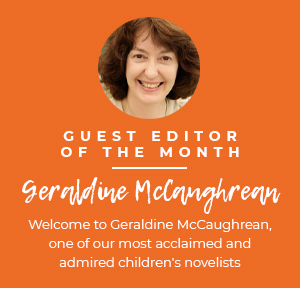 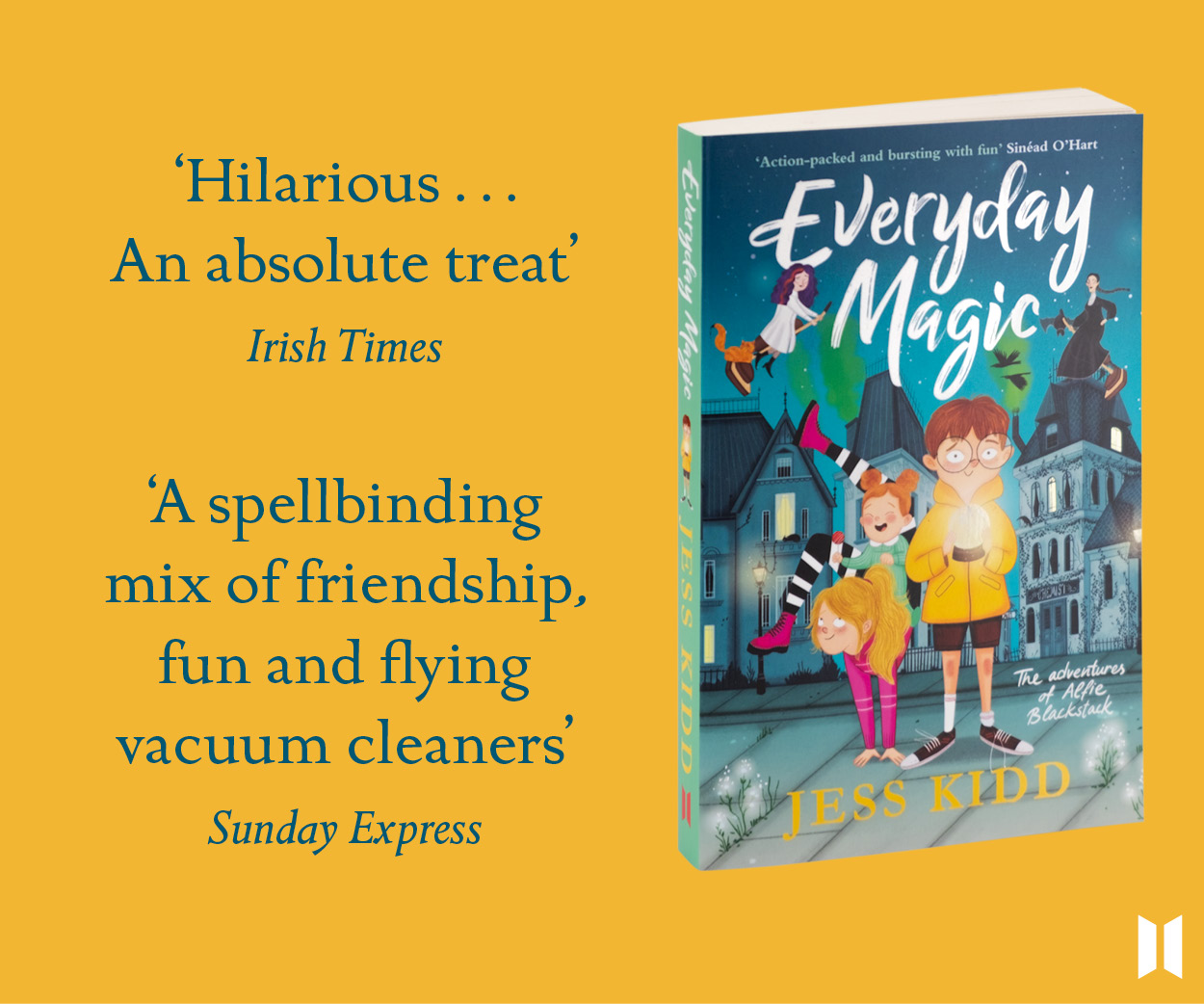 Charlie Bone’s adventures have been wowing kids of 9+ since 2002. Charlie is a ten-year-old who discovers that he has inherited supernatural powers and is sent off to a special academy to refine them. Some will say the series has echoes of the Harry Potter books but Charlie, unlike Harry, possesses the unique gift of being able to look at a photograph and suddenly hear the conversations and thoughts that took place at the time it was taken, which is how he discovers he is a distant relation of the Magical Red King.

The series has been a global phenomena in the English language but it has also been translated into over 20 languages including Japanese, Norwegian and Serbian!

British author, Jenny Nimmo, has lived in Wales for many years and she says she gets much of her inspiration from Welsh myths and legends. She’s the author of more than 50 books for children and young-adult readers. It could well have been many more but Jenny did not begin writing in earnest until she became a mother, though she had always written far-fetched, sometimes gory tales when she was in her teens. She says, "A lot of people, my teachers particularly, used to throw my books back at me and tell me not to write such rubbish so I took them at their word and I stopped writing. Perhaps if I'd persevered then I might have started writing earlier, but I didn't have the confidence."

There are eight books in the series and to read them in order see the list below. We hope you enjoy discovering this brilliant and unputdownable series of books for 9+ readers.