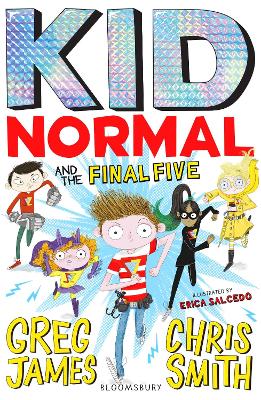 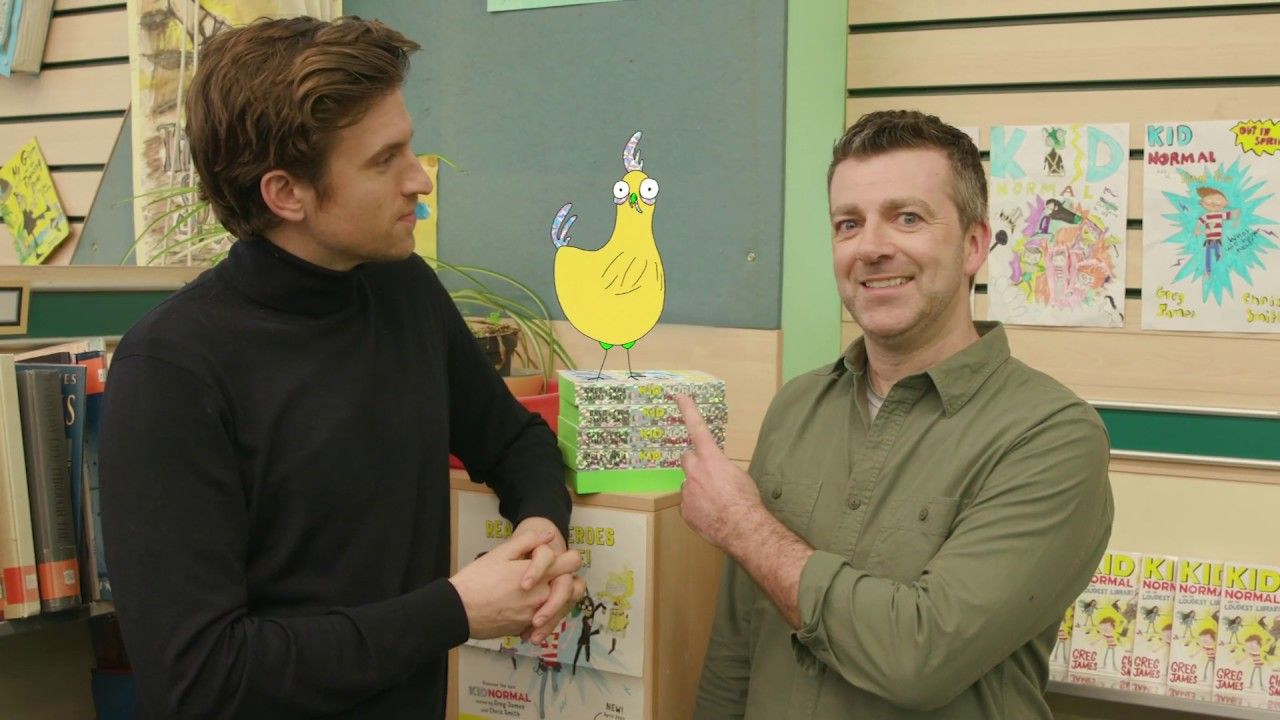 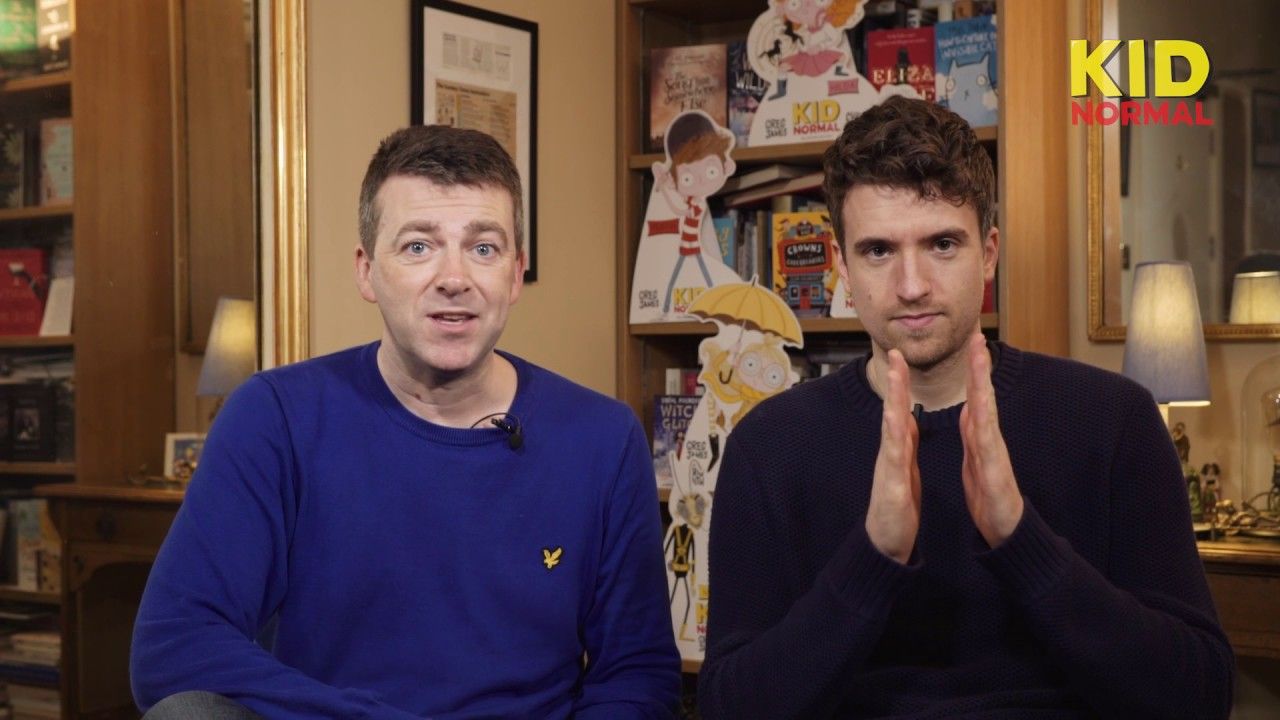 About Kid Normal and the Final Five

Murph Cooper and the Super Zeroes are about to face their greatest challenge yet ... the general public! The Heroes' Alliance has operated in secret for decades, but that's all set to change. Super-smarmy ubervillain Nicholas Knox has a plan to become the planet's most powerful leader, and he's using the Heroes to do it. He's revealed the existence of Heroes to the world at large, painting them as mad, bad and dangerous to know. With fear and suspicion of Capes growing amongst the public, Heroes are forced underground, making it harder than ever to do their duty and combat evil wherever they find it. And all the while Knox is reaping the rewards of their efforts ... Can Kid Normal take down Knox and prove that superheroes aren't the enemy?

Have you read this book? Leave a review. 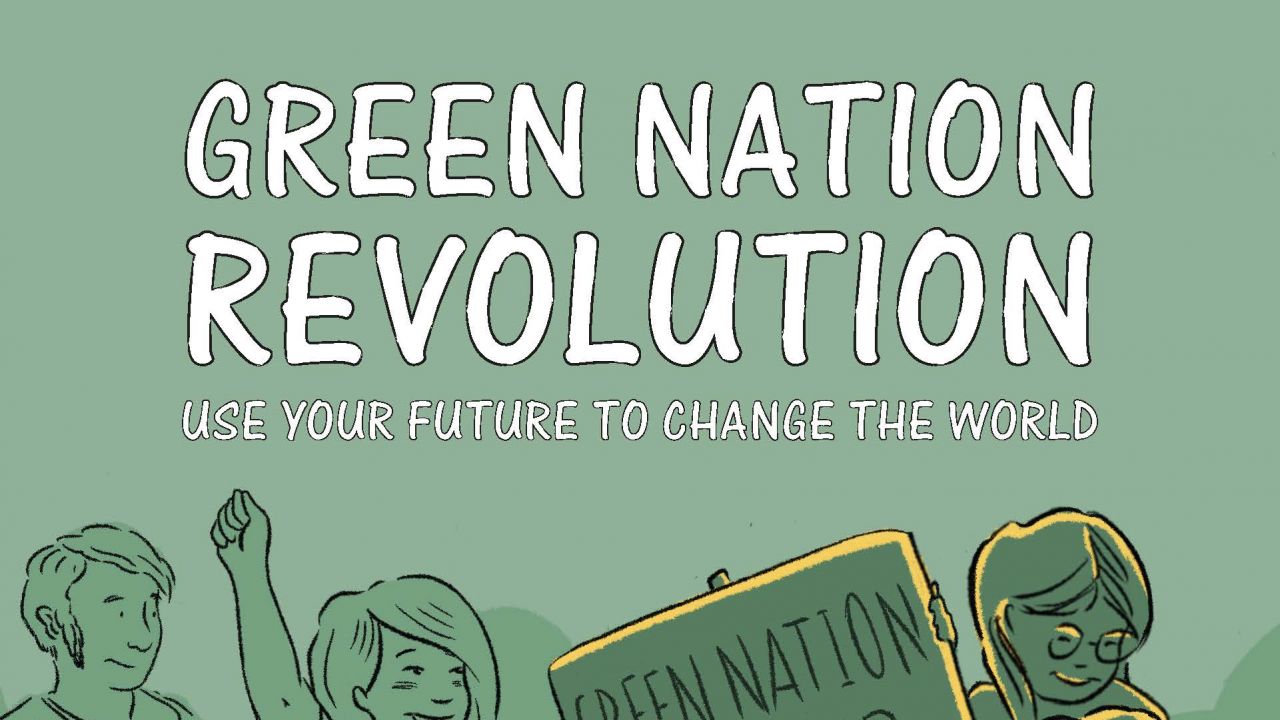 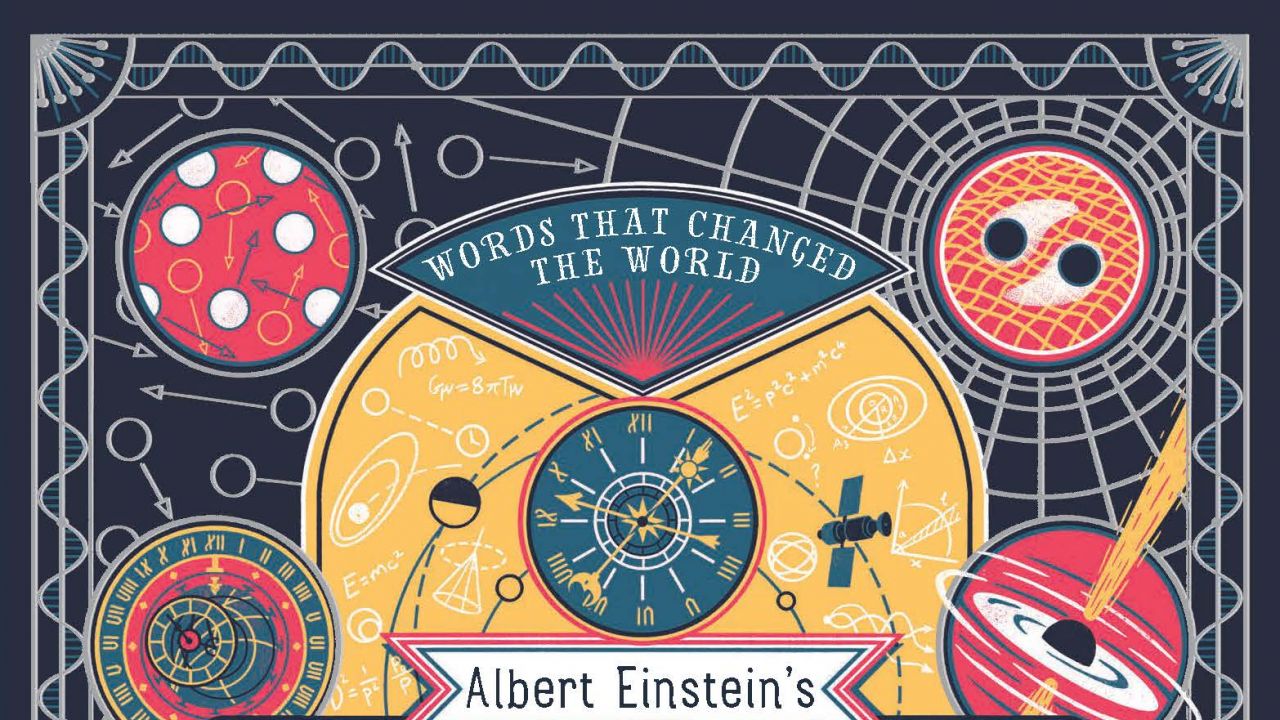 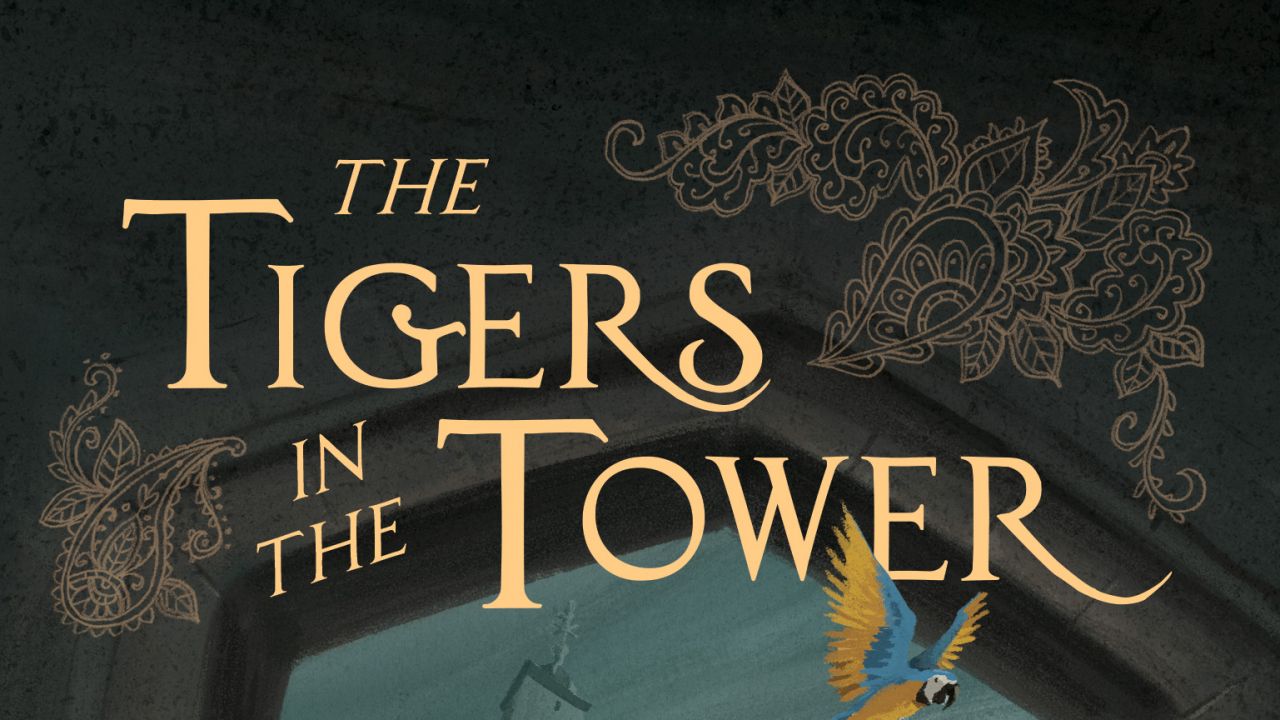