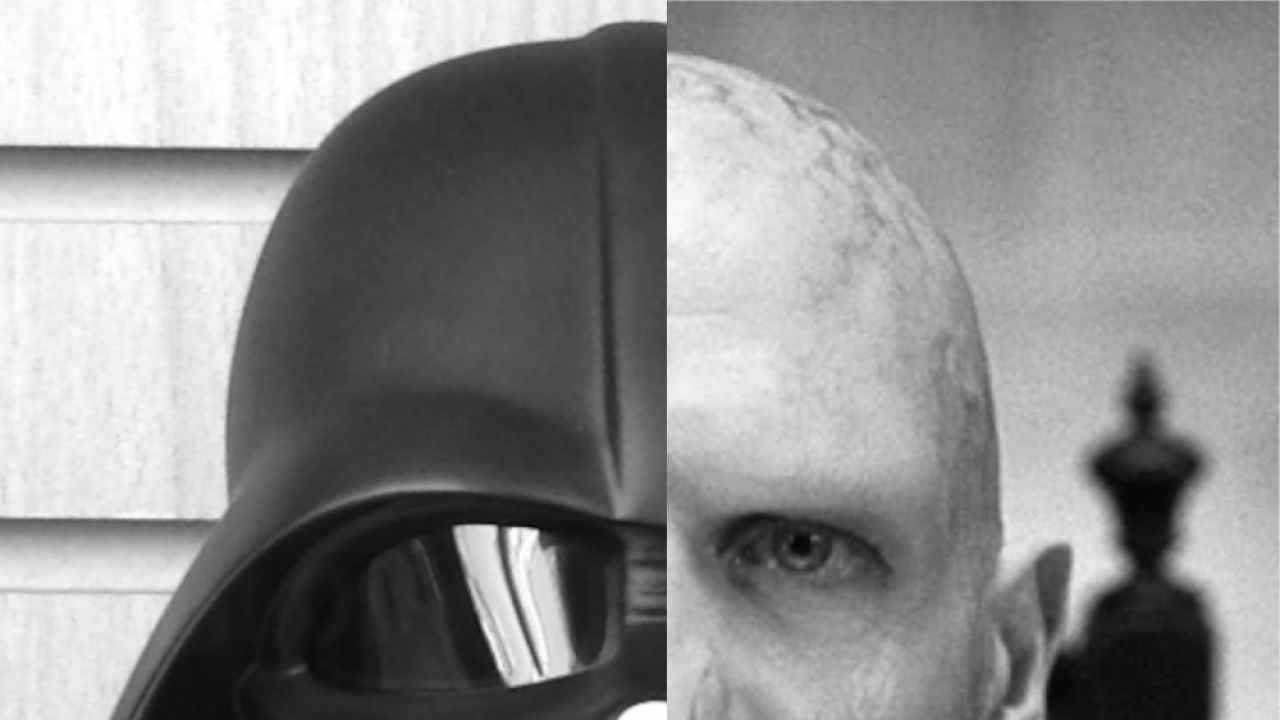 So we've been thinking, who would win in a duel Lord Voldemort: he who must not be named himself; or Darth Vader: the one chosen to bring balance to the force?

Sure, Voldemort has magic, but before he has a chance to cast a spell, Vader would be able to stop him with his Jedi Mind control. Or would he?

We think this would be a pretty epic face-off but let us know if you can think of a better one!

You need to log in to vote in this poll.

It would be darth vader since he has a galactic empire at his disposal.

Both will clap each other in certain thing

I feel bad for Voldemort. He has no nose.

gosh people, Voldemort will just flick his wand and win. He has no need to say Adava Kedavera because he will just say it in his head so.. he wins!

obviously Darth Vader because he has the force and a lightsaber

Don't know much about Stars Wars so I'm saying Voldie

I can not believe voldermort has no nose

Star Wars is amazing and I love it

I love Star Wars I read your book each night 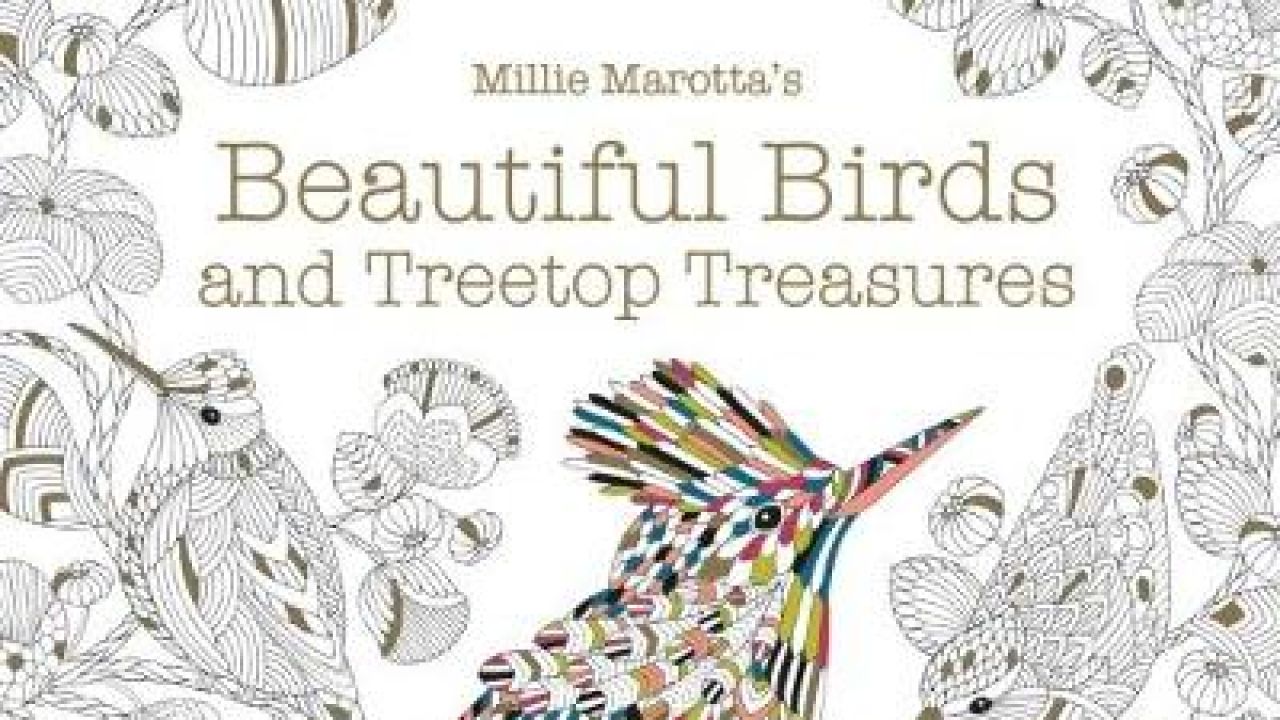 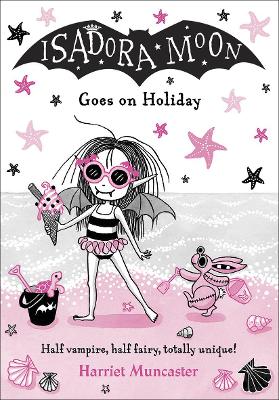