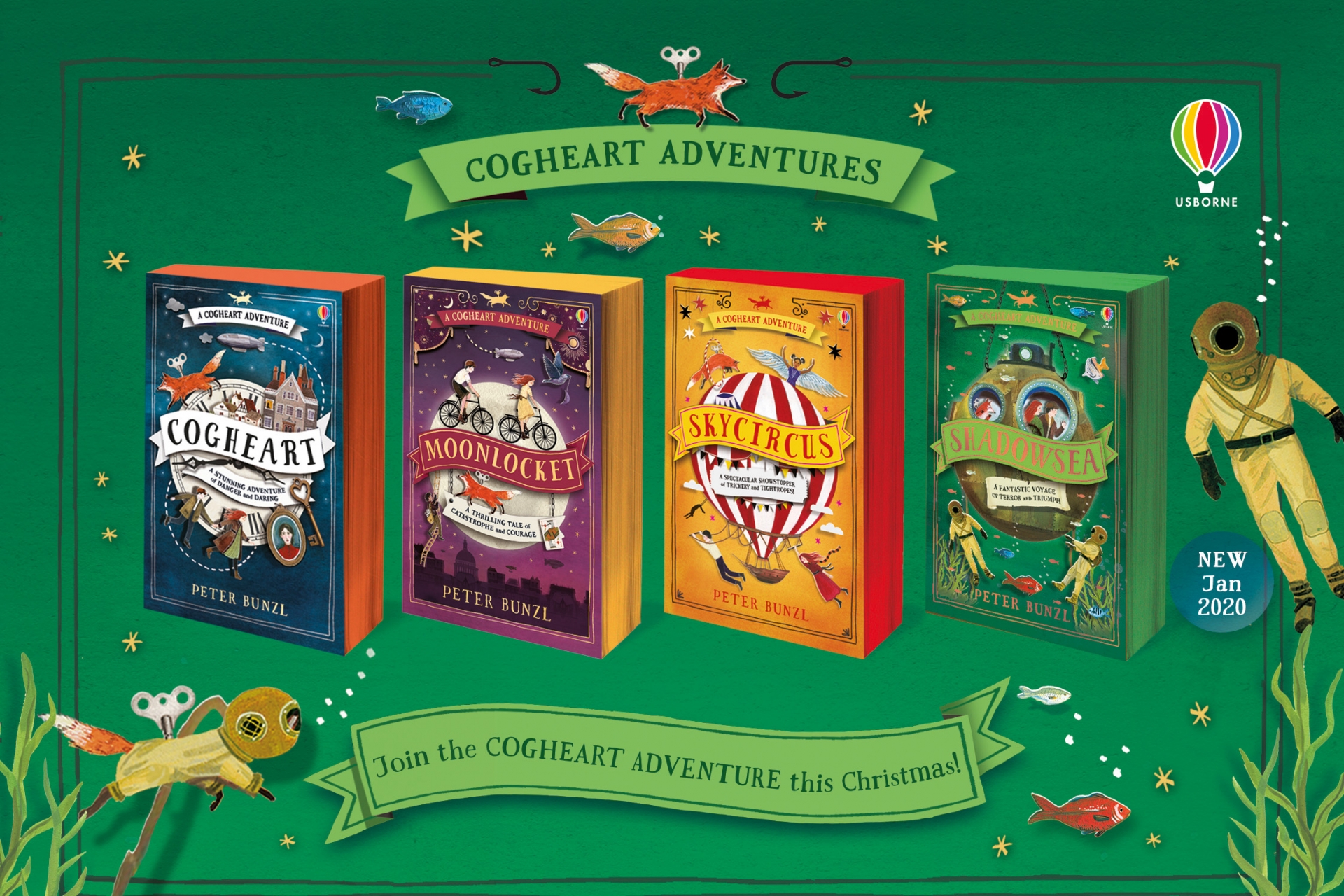 Treachery, tight-ropes, and trickery combine in this incredible series which will leave you spellbound.

'Cogheart is an amazing book. From the outset, the characters and the treacherous plots take you on a thrilling, magical journey of adventure and the final twists will leave you spinning.' Isabella Campbell, age 11, LoveReading4Kids Reader Review Panel Member

Join Lily, Robert and Malkin on a fantastic voyage of terror and triumph, in the widely acclaimed Cogheart Adventures, a thrilling and imaginative steampunk series which has sold almost 100,000 copies in the UK alone.

The adventure starts with the story of Lily, whose inventor father is missing, presumed dead after an airship crash. What secrets was he keeping and why are others so determined to find them out? Lily is a great character but readers’ hearts are likely to be won by her companion Malkin, a clockwork fox, one of many automatons created by her father.

Cogheart was shortlisted for the Branford Boase Award, a prestigous prize given to an outstanding first novel from a first-time writer of children's books. The Branford Boase Award Judges commented - ‘what he does with the ideas is really good and the world-building is excellent’; ‘children reading this will feel inspired’; ‘imaginative and fun, would make a great film’.

Not yet a film, though surely only a matter of time, Peter Bunzl continues the adventures with Moonlocket, which has all the charm and appeal of his debut. The adventure escalates with a mystery to solve and family secrets to unearth.

Next follows Skycircus, and the action takes place in a travelling skycircus, with a great cast of characters and there’s a surprise return for the villainous Verdigris. The plot sweeps along with the speed of a trapeze artist on a downward swing and it’s a terrific read that leaves readers with something to think about too. Lily’s next adventure can’t come soon enough.. 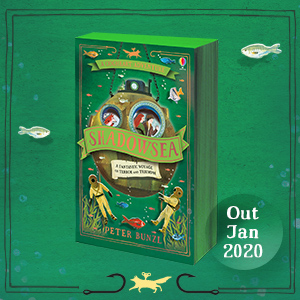 The fourth and final book in the series is Shadowsea, which publishes in January 2020. Lily, the girl with the clockwork heart, and her friends Robert and Malkin the ‘mechanimal’ fox, are off to New York with her father to meet up with Robert’s mother and sister. The adventures start the minute they step off their ocean liner....

You can download an extract from all four titles on the book pages, and read the reviews from our Reader Review Panel for Cogheart, the first in the series.

Accolades for The Cogheart Adventures series

Peter Bunzl grew up in South London in a rambling Victorian house with three cats, two dogs, one sister, an antique-dealer dad and an artist mum. He is a BAFTA-winning animator, as well as a writer and film-maker. Like Lily and Robert, he loves adventures and reading penny dreadfuls, but wishes dearly that he had a mechanical fox called Malkin.

You can find out more about the series at www.peterbunzl.com/cogheart

Continue your reading journey with these recommended titles 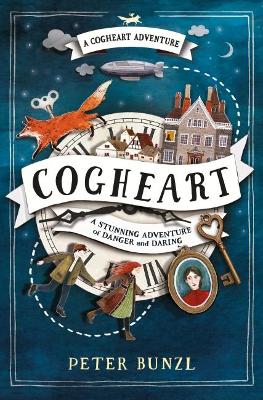 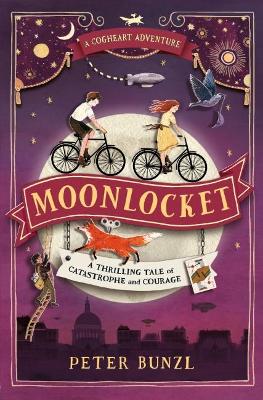 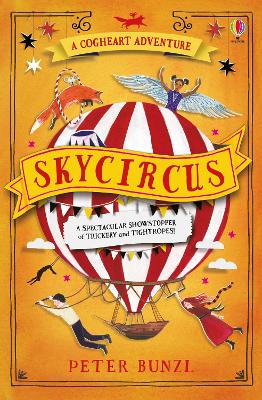 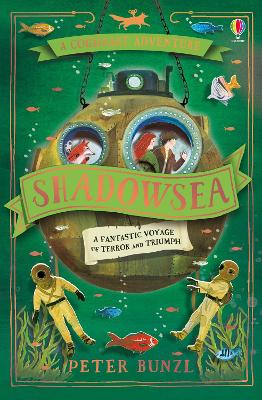