Series of the Month 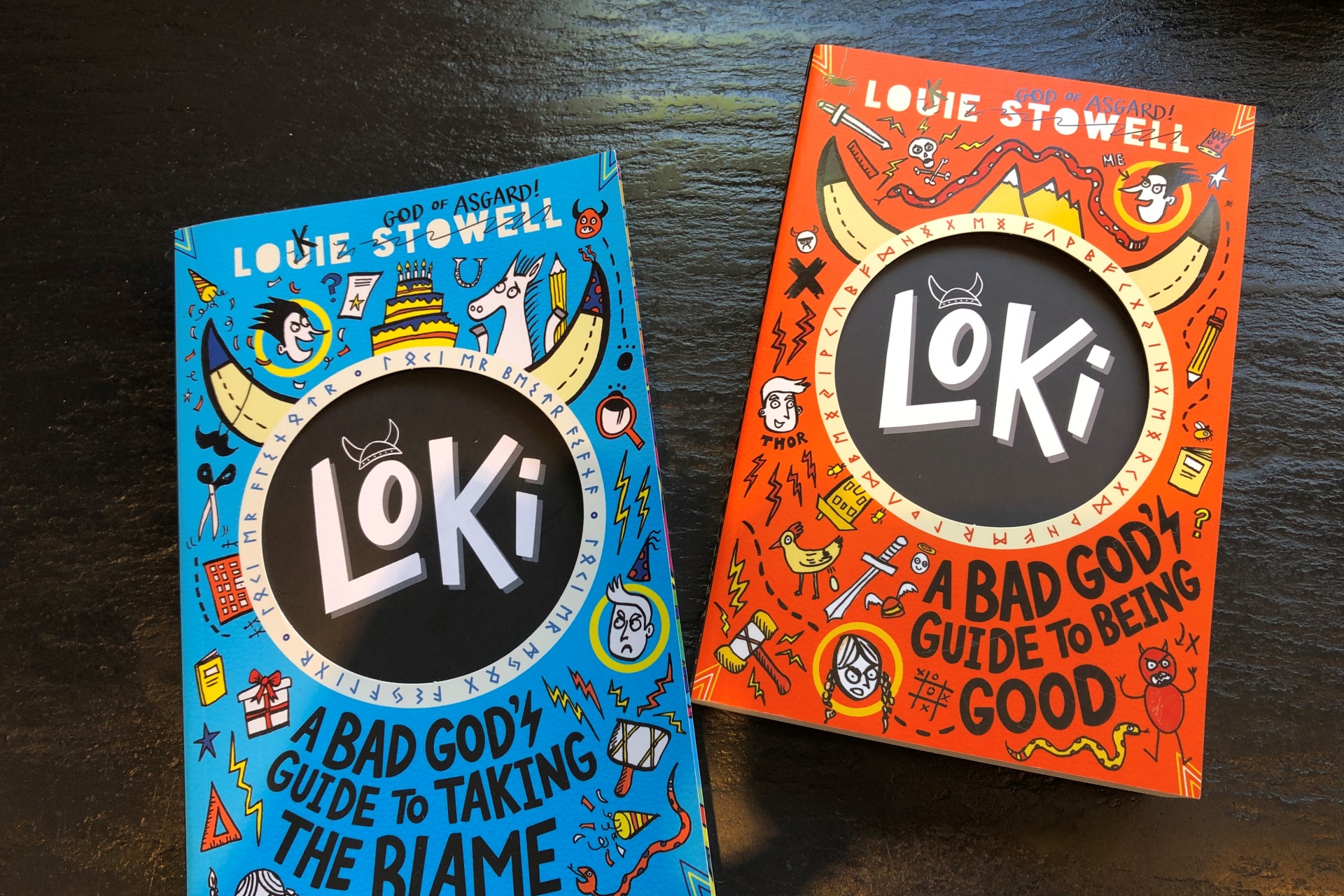 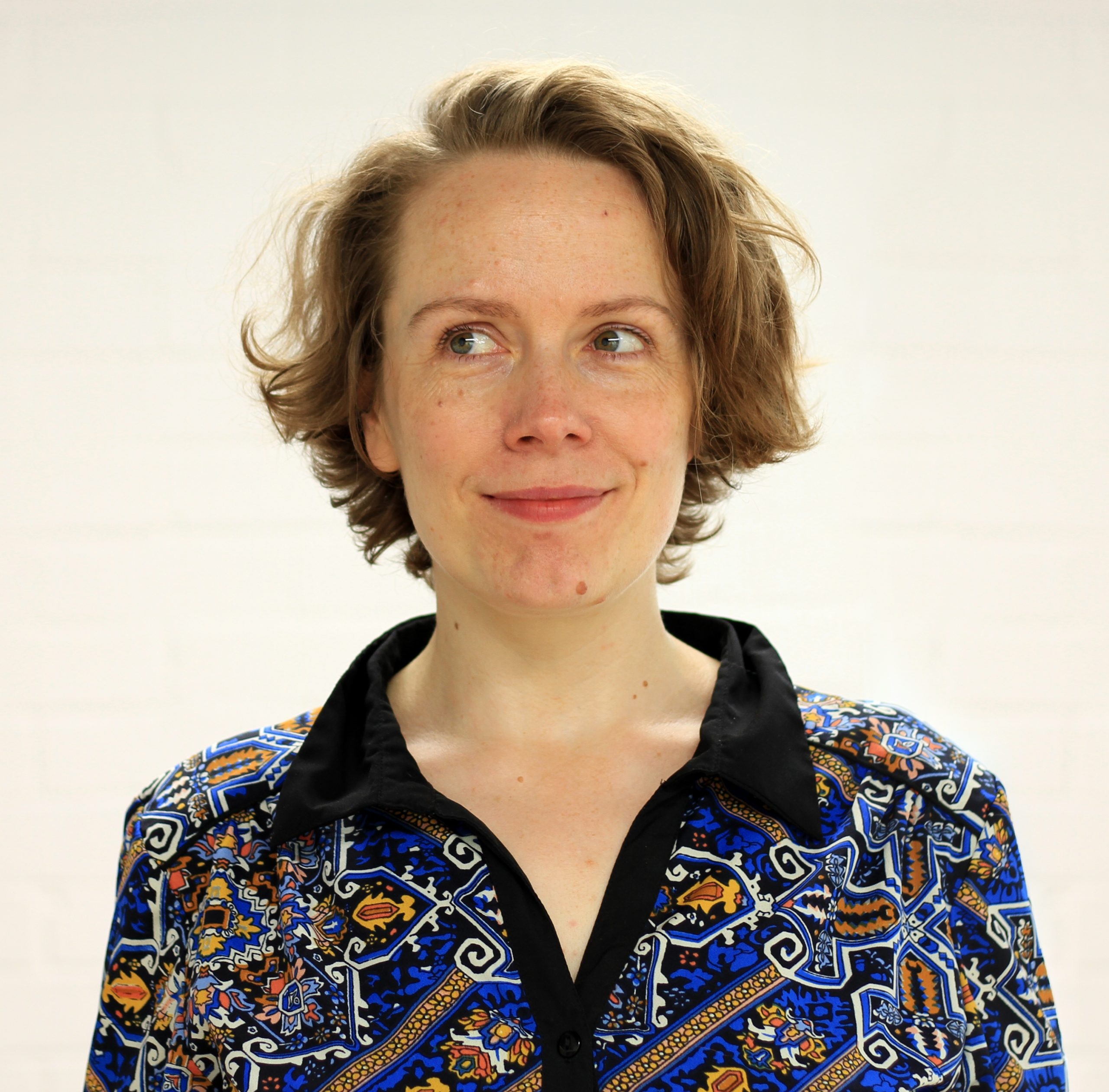 The Loki series by Louie Stowell are brilliantly funny, entertaining diary-style stories, told in fast-paced text and through hilarious doodles.  The books are a joy to read.

We caught up with Louie to ask her about her eponymous character, where she finds her ideas and her love of mythology.

Your character of Loki is a god banished to Earth in the form of an 11 year old boy for playing a cruel prank on the goddess Sif. The stories are magnificent, so full of imagination - do you have great fun creating them?

Immense fun! It’s an opportunity to think about all the bad things I WISH I’d done as a child and make Loki do them!

The Loki books are written in diary form - did you keep a diary as a child?

I started when I was 12 and have kept them ever since. No one will ever read them while I’m alive. They do have some doodles though perhaps not quite so many as Loki’s. 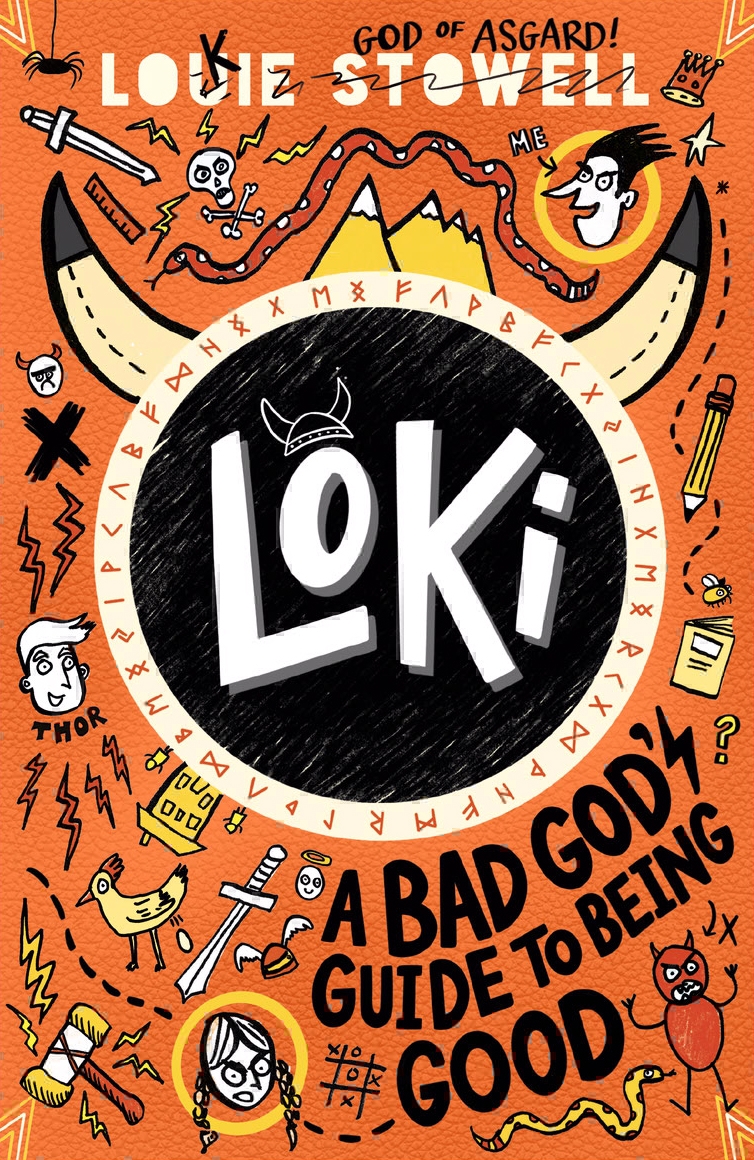 What is your writing process? Do the illustrations follow once the text is complete, or is the artwork created simultaneously?

I usually create new characters as I’m writing a draft, but don’t get stuck into the drawing until after I’ve got a fairly clean edit of the text. That said, the text tends to change once I’ve drawn the pictures as I realise certain things work better visually, or have new ideas that are inspired by the pictures. I do tend to doodle key scenes as I go along – or drop picture references into the document, such as film posters showing the pose I’m imagining for Loki.

Loki is a god in Norse Mythology - what do we know about Loki?

There are various Old Norse texts that feature stories (and poems) about Loki, with some incredible details (such as him turning into a horse and getting pregnant) but all those sources were written when the Vikings had become Christian. So we don’t have anything directly from Loki’s worshippers, except some carvings.

Do you have an interest in mythology yourself?

Very much so! I read a lot of Greek and Roman mythology as a child and loved Arthurian myth – Gawain and the Green Knight for example. But I came to Norse mythology via music – I watched the Ring Cycle on TV as a kid, and played various bits of it in orchestras. I’m interested in how myth cycles are connected across countries, as well as how there are resonances globally and through time of certain myths, such as the king or god who dies and comes back. I like to think there are patterns deep inside humanity that those myths tap into. 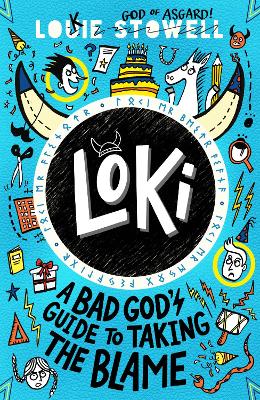 By the end of A Bad God's Guide to Being Good, Loki has learnt the valuable lesson of selflessness but is still deemed unworthy to return to Asgard. The follow up, A Bad God's Guide to Taking the Blame is hilarious - can you let our readers know what to expect in this next adventure?

I never know how spoilery to be in these things! But I can confirm there is a birthday party, a stolen hammer, friendship struggles and Loki becoming a truly terrible detective!

Who is your favourite fictional hero from children's literature?

It varies a lot but probably Asterix today. I like clever heroes.

Which books are in your Summer Reading pile?

It’s less of a pile and more of a tower. I have Elemental Detectives by Patrice Lawrence, No Man’s Land by Joanna Nadin and an adult book about spaceships (part of The Expanse series) at the top (if it doesn’t’ fall over and crush me).

I didn’t know it was so low! Wow. That’s pretty rubbish. I’m assuming that a lot of reviews are used by adults to pretend they’ve read clever, fancy books, and children don’t do that? That’s based on nothing but cynicism though. In terms of creating more space, I’d love to see some publicly-funded review space, perhaps in public spaces in place of adverts, in libraries, at school, online, ensuring every child has access to information about new (and old) books, and how to find them – eg giving instructions on how to join a library.

With the selection in shops often being so narrow, it’s so joyful to see a wide selection of books being reviewed on the site – kids deserve breadth and depth and the right book for THEM

And if you're interested in books on mythology you can find a selection here.