By Charlotte Carus on 17th December 2019 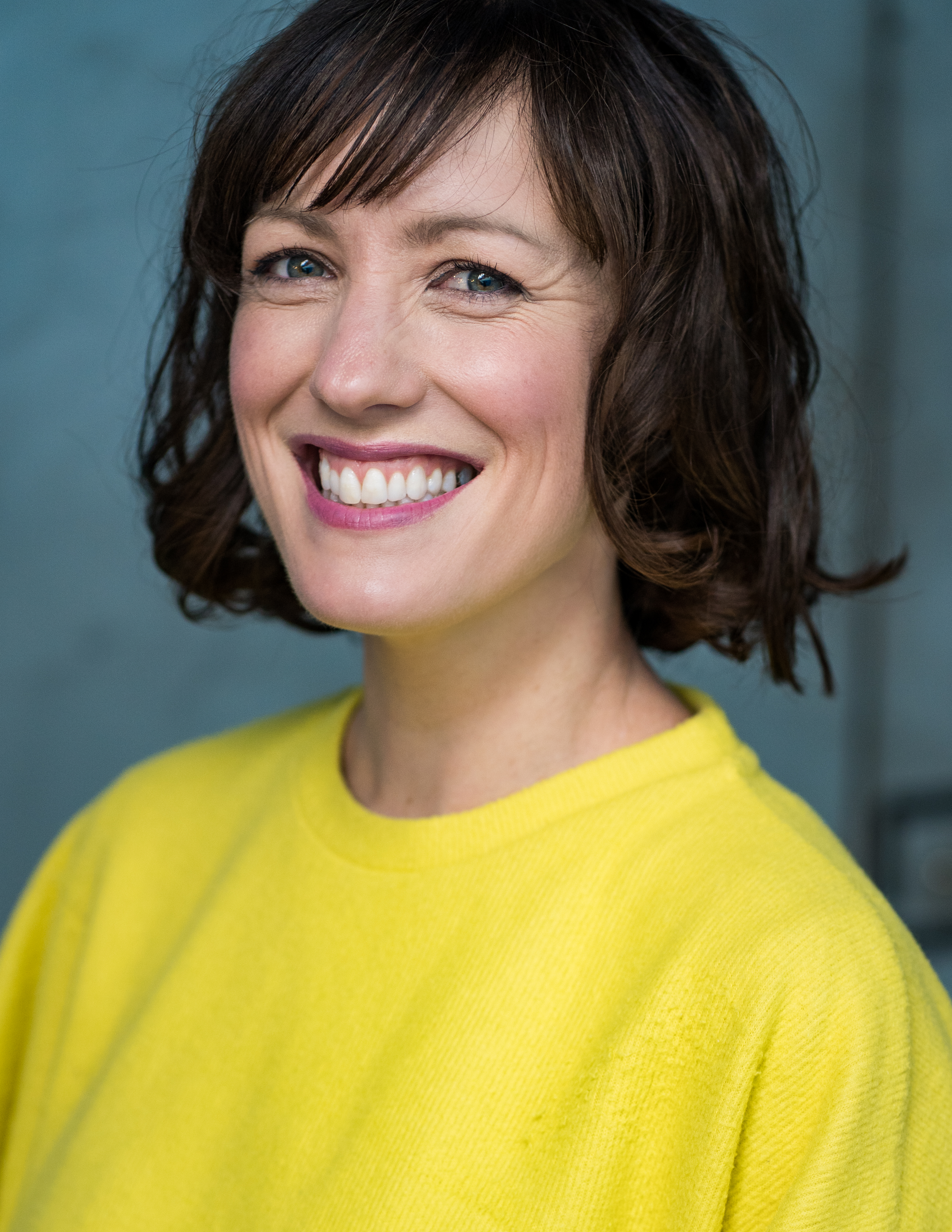 Lisa Williamson's latest novel is Paper Avalanche, a powerful, poignant story about Ro, a 14-year-old struggling to deal with her mother’s out of hand hoarding habit.

On the surface of things, Lisa and Ro have very little in common. Lisa grew up in a house so sparse and immaculate visitors regularly mistook it for a show home; Ro’s house is so untidy she can’t remember the colour of the hallway carpet. And yet, the further Lisa delved into Ro's messy life, the more common ground she uncovered. Dysfunctional families come in all different shapes and sizes and magnitudes; Ro's circumstances may be extreme, but Lisa soon discovered the emotions they trigger are by no means unique.

We grabbed the chance to ask Lisa a few questions about her new book....

Paper Avalanche is a seamless blend of pacy plotting and believable characters who shift and grow in an engaging authentic manner. What was the initial spark of inspiration for the novel? Which came first - character, theme or story?

Thank you very much! The initial spark came from an episode of The Hoarder Next Door (a channel 4 show that ran between 2012 and 2014). In the programme, a psychologist and a pair of decluttering experts visit the homes of extreme hoarders. The second episode of the second series centred around a woman whose hoarding habit was taking its toll her her relationship with her teenage son. It was the first episode I'd seen that featured a young person and my heart broke for him. He clearly adored his mum but hated living amongst her clutter. I couldn't stop thinking about it and rather inevitably started to wonder whether it might make a good starting point for the book. The story changed quite a bit during the writing process but Ro was always at the heart of it. Bonnie (Ro's mum) was less clear to me and developed as I began to write. I'm not brilliant at plotting in advance so I just wrote loads of stuff to see what worked and what didn't. It's not the most economical of writing processes but it works for me and hopefully stops the action from ever being too predictable. Elements of the story like Ro's talent for singing and Noah moving in next door weren't really planned and there were lots of scenes that ended up getting dropped. Story is definitely the last thing to fall into place when I write.

Did you do a lot of research into the psychology of hoarding? Did you make any unexpected discoveries about it?

I watched dozens of documentaries and read multiple memoirs of people who'd grown up with parents who were compulsive hoarders. My main resource was an excellent book called Stuff by Randy Frost and Gail Steketee. It explores the psychology of hoarding and features dozens of case studies. The main thing that struck me while reading it was that no two cases were alike. Compulsive hoarding doesn't discriminate against class or race or gender. One thing that did bond all the sufferers was trauma. In every single case, the individual had experienced some sort of trauma in childhood or adolescence. The severity varied hugely but the links were clear. As someone who is naturally fairly neat and tidy, I'd always assumed hoarders must find their surroundings stressful but I found the opposite to be true in most cases. Acknowledging that compulsive hoarders generally find real comfort and joy in acquiring and being surrounded by their belongings was important, and really helped me get inside Bonnie's head. Bonnie doesn't see her hoarding habit as a problem and that's one of Ro's main sources of frustration.

I actually found it hard to really get under the skin of both characters, the early stages at least. It took a lot of writing to really get a hold on them and what made them tick. Ro was especially tricky because she purposefully isolates herself from others and builds up lots of barriers. This meant getting inside her head took a lot of effort. Indeed, I wrote in third person for a while as I was finding it so hard to get Ro to express herself in first person. In early drafts, Bonnie was nowhere near as glamorous and gregarious as she eventually became. I think there's a misconception that compulsive hoarders are bag ladies or hermits. Often they are incredibly charismatic and charming and sociable and this was the root I chose to go down with Bonnie. They were always mother and daughter, and from the start the dynamic was flipped so that Ro was the parent figure and Bonnie the wayward child.

Ro’s music teacher, Mr Milford, is one of those classic encouraging, never-to-be-forgotten teachers. Did you have your own Mr Milford at school?

He's lovely, isn't he? My Mr Milford wasn't quite as hands-on but he undoubtedly had an impact on me. His name was Mr Beresford and he taught English. I had him in year seven and I still remember all  the books we read as a class and the creative writing I produced, more so than any other year of secondary school. Sadly, he never taught me again but he was my form tutor when I was in sixth form. By this time I really wanted to be an actor but everyone from my parents to my teachers were trying to discourage me from pursuing it. He was one of the few teachers that supported me, even writing a note to my parents in my year 13 report. That meant a great deal and I'll never forget it.


What was the most challenging aspect of writing this novel?

Plot! I'm rubbish at planning and it took me ages to figure out the journey I wanted Ro to go on. I also really struggled with voice initially. I like to think voice is one of my strengths so I found this quite frustrating! Ro is the most emotionally closed off character I've ever written and I found getting her to open up, even just to the reader really hard. I also swore after writing this book that I didn't want to write any more scenes featuring people getting to know each other for the first time! Those early scenes where Ro and Tanvi are first chatting should have been easy but I found them a real slog and I have no idea why!

What do you hope readers take from reading Paper Avalanche?

Paper Avalanche is published in paperback on 2/1/20, with Lisa's YA titles All About Mia and The Art of Being Normal also reissued with bold new covers.