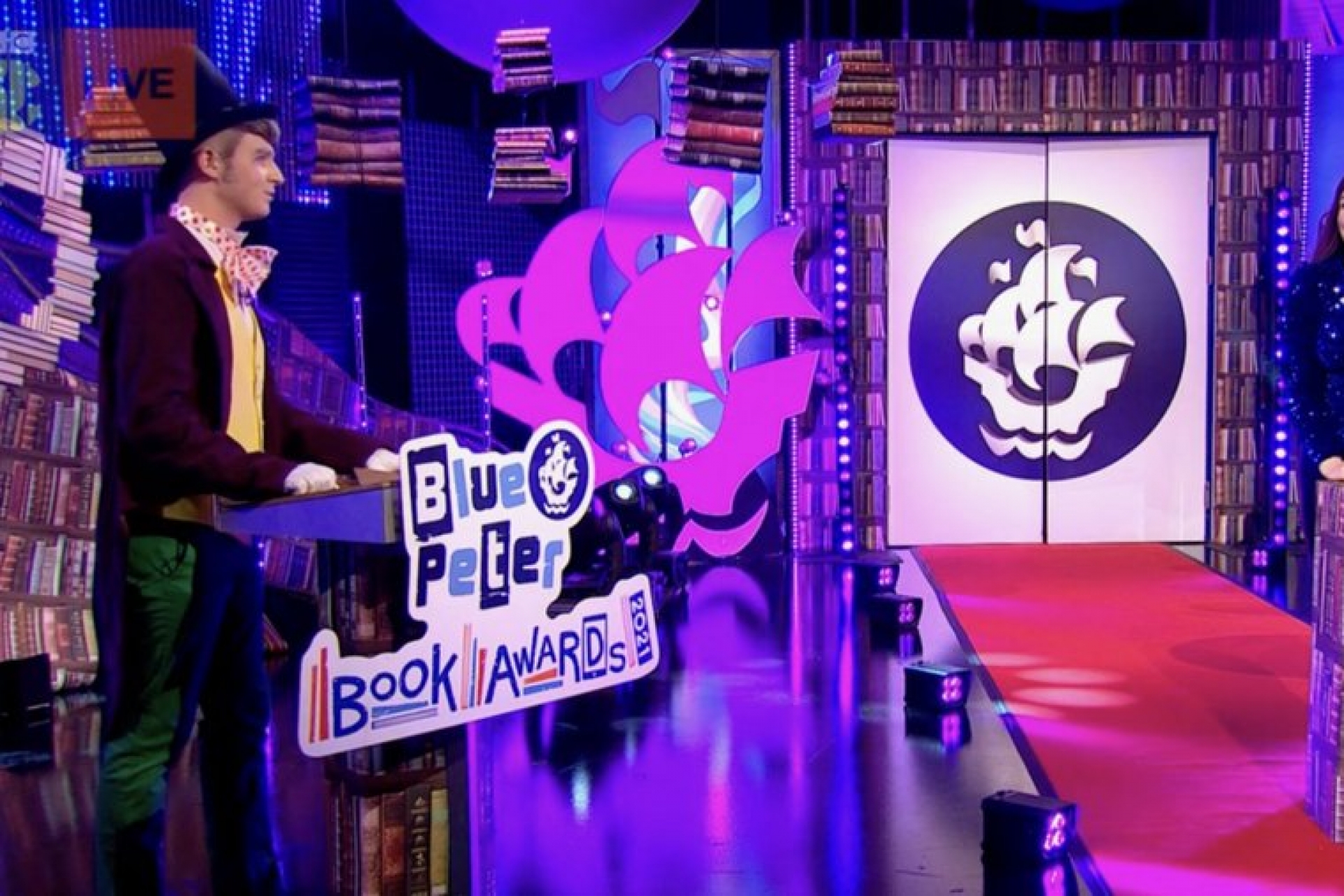 Bestselling children's author Elle McNicoll is setting up a children's book prize following the closure of the Blue Peter Book Award, which she won in 2021 with her debut novel A Kind of Spark.

The Adrien Prize is aimed at children's literature that explores the disability experience. The longlist will be formed by November, followed by a shortlist finalised by judges. Young judges, with help from their school/library, will decide the winner.

Submission guidelines are tba, but children's books published between July 2021 and July 2022 with disabled leads will be eligible. The award will "bring all children positive, warm and nuanced portrayals of disability".

McNicoll said: "The Blue Peter Book Award was life-changing for me, and for many authors, and it made children's books accessible via television, reaching children who are often excluded from literary spaces. Disabled children are often left behind in the book industry. I want to create a prize that will bring all children positive, warm and nuanced portrayals of disability so that readers can feel represented but also, just as importantly, entertained. I don't know if The Adrien Prize will change anything, but the response has been so overwhelmingly positive and encouraging, I now have to try."

So, the rules, according to Elle on her Twitter @booksandchokers:

Must be MG or YA

Nuanced portrayal of disability through an MC

MC must not die!

She has also recently revealed that A Kind of Spark, which also won the overall Waterstones Children's Book Prize, is being adapted into a drama live action series for CBBC.