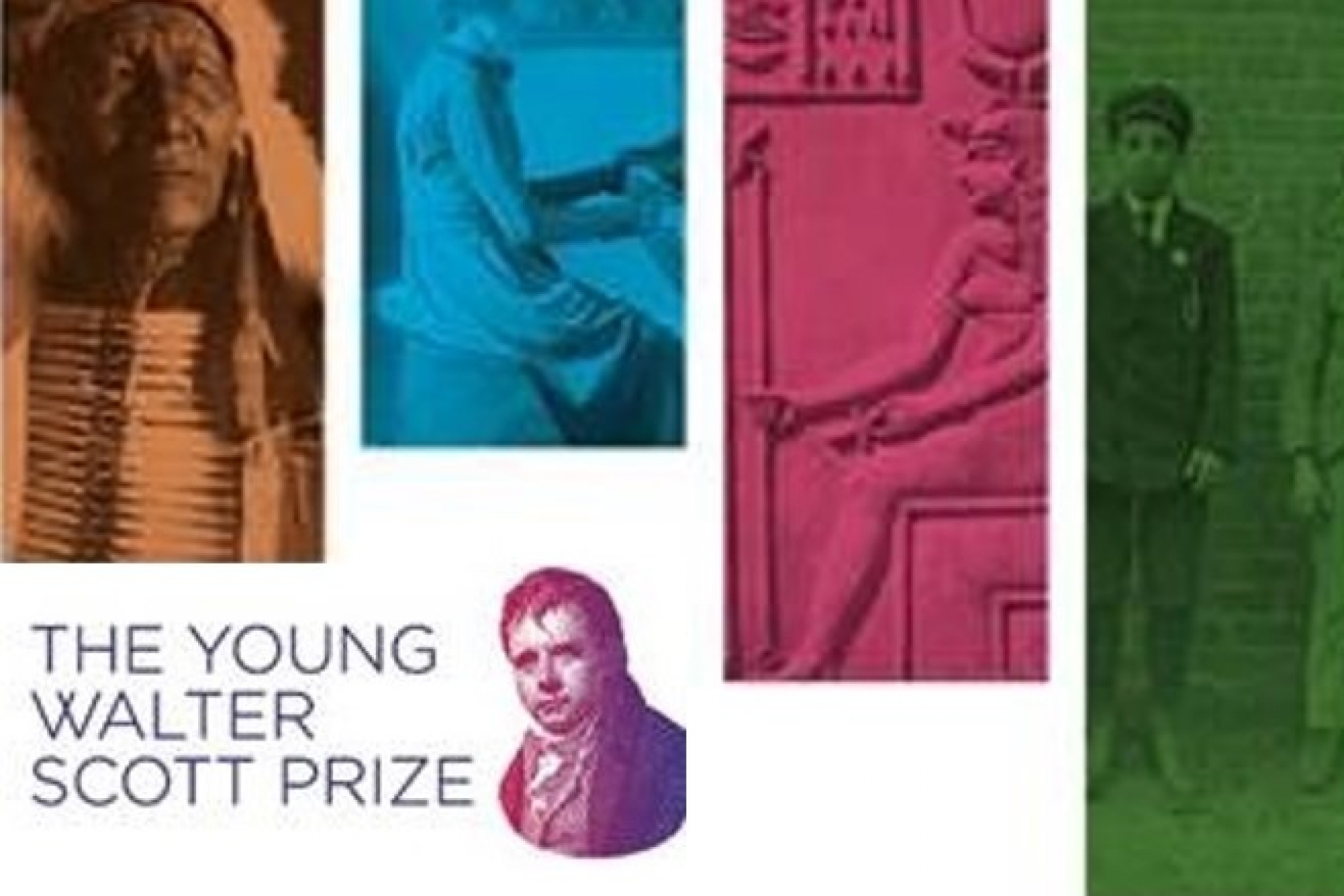 The prestigious Young Walter Scott Prize - a UK-wide historical writing prize for 11-19 year olds, now in its eighth year - is now open for entries for its 2022 award.

The prize challenges young people to write a piece of short fiction - stories of between 800-2000 words - set in a time before they were born.  Entries are judged in two age groups - 11 to 15 years and 16 to 19 years - and the prize welcomes any form of fiction, from prose to poetry, drama to fictional letters or reportage.

The winners in each age group will receive a £500 travel grant and tickets to the Borders Book Festival in Melrose, Scotland, in June 2023, where they will be presented with their prizes. All winning and highly commended writers will see their work published in the special Young Walter Scott Prize anthology published each year.

Stories can now be submitted until the closing date of 31st October 2022.  For full details and rules of entry, see www.ywsp.co.uk

The judges said:
“We are excited to kick off this truly unique prize for young writers for the eighth year running, and cannot wait to see what treasures come our way.  The hundreds upon hundreds of entries that we have received since the inception of the prize demonstrates not only that the passion for writing historical fiction – in all its forms – is alive and well, but that it is flourishing amongst young people.  We are continually grateful to the entrants for their determination to make our jobs as judges so very rewarding and so very difficult!”

The 2021 Young Walter Scott Prize winner in the 16-19 age category was Oliver Dhir for A Lost Generation, which is set during the 1980s AIDS epidemic, but which also resonates with a generation of young people that the writer feels has been wrongly ‘written off’ or considered ‘lost’ in the wake of young lives put on hold during the Covid-19 pandemic.  The 11-15 category was won by Leo Wilson with For the Love of the Sun, which is set in Communist China, before the Cultural Revolution and inspired by conversations the young writer had with his grandmother about her experiences.  Both winners will receive their awards in June when the Borders Book Festival returns to its usual home of Harmony Garden, Melrose (16th-19th June 2022).

The Young Walter Scott Prize was launched in 2015 by the Duke and Duchess of Buccleuch, and is named after Sir Walter Scott, who, as a boy sent to live in the Scottish Borders, set about exploring the countryside and listening to the stories of the people he met there.  This inspired Scott to write and ultimately to become the most celebrated author of his time.

The Young Walter Scott Prize has an association with The Walter Scott Prize for Historical Fiction, which will be awarded at the Borders Book Festival in June from a shortlist of four.  Click here to see the shortlist.  Both prizes are generously supported by the Duke and Duchess of Buccleuch and the Buccleuch Living Heritage Trust.

The winner of the Young Walter Scott Prize 2022 will be announced early in 2023.