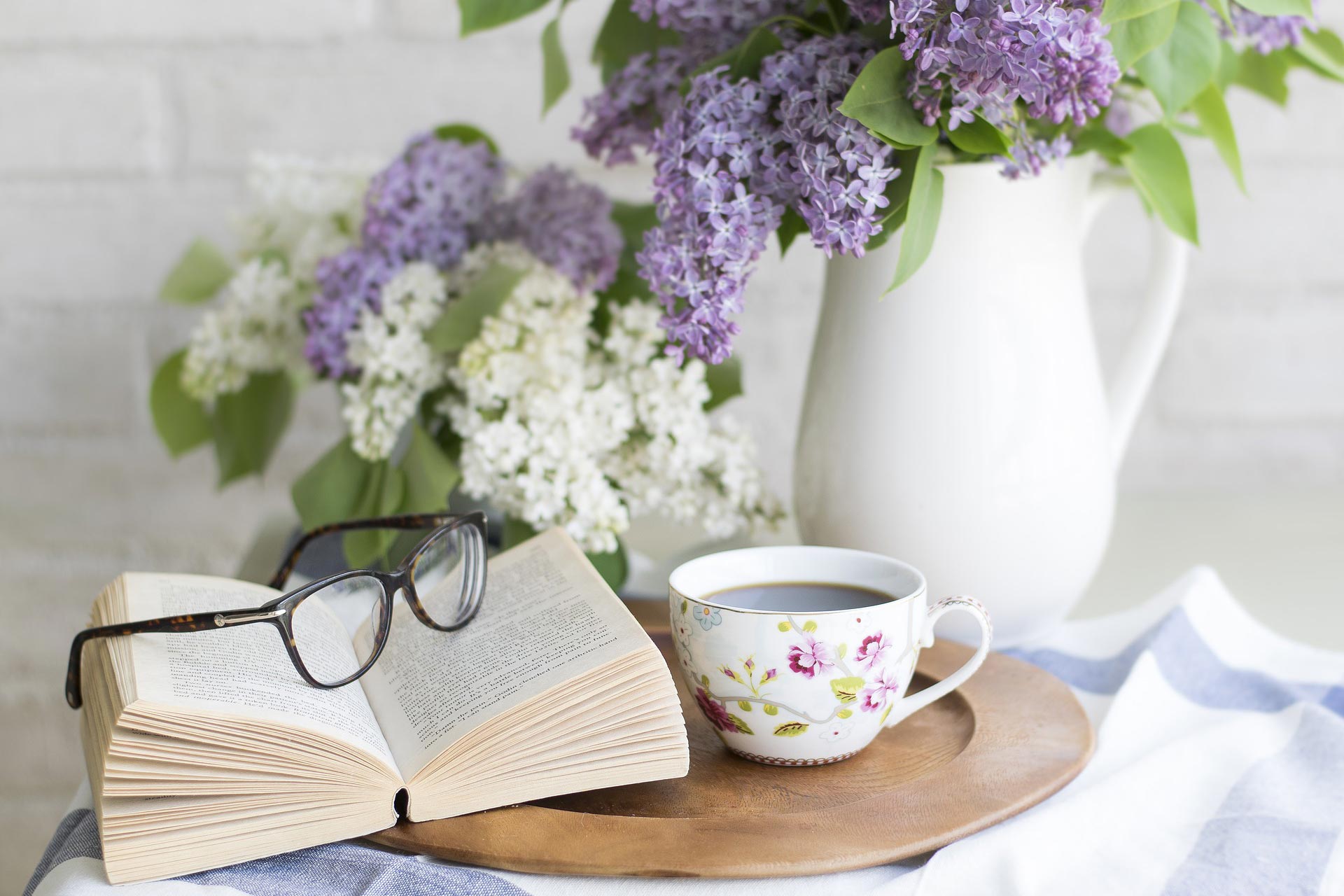 A chance for children to enter a short story competition

Hugless Douglas creator David Melling and Baroness Floella Benjamin, OBE will judge children’s entries in the 2016 Dragonfly Tea Short Story Competition.   Award-winning author-illustrator David Melling – whose Hugless Douglas series has sold more than 1.4million copies in over 26 languages – has joined the judging panel for the second year of the competition hosted in partnership with the Henley Literary Festival.   David, whose loveable brown bear is the star of seven books including 2014 World Book Day number-one bestseller (Hello, Hugless Douglas!) and his most recent hit, 2016’s Hugless Douglas and the Great Cake Bake said: “I can’t wait to see the variety of entries. The theme of ‘Adventure’ is broad and exciting, so any outcome is possible – you just need to let your imagination run wild.”   Joining David in selecting the winners across three children’s age categories is television presenter Baroness Floella Benjamin, OBE DL – an actress, businesswoman, independent TV producer of award winning programmes, author of over 30 books and children’s television presenter, best known for appearing in or presenting many iconic TV programmes including Play School and Play Away. This year she steps down as Chancellor of Exeter University after ten years and is passionate about making a difference to the lives of young people. Speaking about the competition, Floella explained: “Creative writing is an amazing thing for young people to do – creating characters can teach so much about seeing the world through different eyes.”   Harriet Reed, Events Director at Henley Literary Festival added: “There’s so much going on for children at this year’s festival, from special Harry Potter and Roald Dahl events to a schools’ session with Julian Clary and an exclusive family event with Great British Bake Off winner, Nadiya Hussain. It’s amazing to think that three budding young writers will have their share of the limelight and hear their stories read aloud by Helen Lederer at the award ceremony in October.”   Also announced this week is a partnership with Waitrose, who have nominated their central Henley store to collect children’s entries at the store’s Welcome Desk from Monday 8 July, via a specially designed competition box. Andrew Godman, Branch Manager at Waitrose Henley said: “We’re delighted to be supporting the Henley Literary Festival this year and look forward to collecting all of the great stories entered into this year’s competition.”   The children’s competition has three categories, each with a 500-word limit: 4-7, 8-11 and 12-15 years-old. The winner of each category set to receive £50-worth of book vouchers plus £100 in vouchers for their school.   HOW TO ENTER The 2016 Henley Literary Festival in association with Baillie Gifford celebrates the festival’s 10th anniversary and takes place from 26 September to 2 October. The Tiger Who Came to Tea creator Judith Kerr, comedian Sara Pascoe, crime writer Val McDermid and guitarist Wilko Johnson all make their Henley Literary Festival debuts, while old friends Anne Widdecombe and Lucy Worsley all return, and 2015 Great British Bake Off champion Nadiya Hussain makes an exclusive trip for her only literary festival appearance of the year. More names will be announced in the coming weeks, with tickets on sale in July at  www.henleyliteraryfestival.co.uk