Into the Woods Synopsis

Taking inspiration from numerous fairytales and weaving them into a wholly original story, INTO THE WOODS is a whirlwind of a novel, full of imaginative happenings, dastardly deeds and thrilling adventure. Our guides are sisters three: Storm, Aurora and Anything Eden. Accidentally orphaned and left to fend for themselves in a decaying mansion on the edge of the wilds, they come to the very much unwanted attention of the sinister Dr DeWilde: a scar-faced gentleman with a pied waistcoat and an unhealthy interest in rats. He's after a tiny little musical pipe that Storm has inherited, and he'll stop at nothing to get it. Fleeing into the woods, our courageous and eccentric sisters evade kidnap (almost), resist the temptation of sweet-filled orphanages (nearly!), and begin a treacherous journey across raging rivers, over mountains of ice, through deathly silent ghost towns and beyond the lairs of child-eating ogresses. With ravenously hungry wolves snapping at their heels every step of the way! Featuring wonderful illustrations by award-winning illustrator Mini Grey, INTO THE WOODS is a classic tale with a very modern twist and will delight readers of every generation.

Into the Woods Press Reviews

A unique and enchanting read. Highly recommended for anyone between the ages of 9 and 99 * Inis * This is exhuberant and magical storytelling which takes on a further life when it's read aloud * Books for Keeps * It isn't often that reviewers, encounter a novel that reminds up why we wanted to write about books in the first place . . . I will say that if all the books I had to review were this good, I'd be happy ever after -- Tony Bradman * TES * A funky retelling of virtually every fairytale you can remember . . . A glorious mish-mash of ancient and modern . . . accompanying Gardner's merry bubbling pot of a text are some sly and clever drawings by Mini Grey -- Kathryn Hughes * Guardian * Flawless, feisty and fun-filled . . . I read this book at a gallop, chuckling aloud, enjoying the ingenious twists of the plot. Don't miss it -- Christina Hardyment * Independant *

Lyn Gardner was born in London. A theatre critic on The Guardian, she goes to the theatre five or six nights a week, which should leave no time for writing books at all. In fact she is quite surprised to have written a novel, as she never believed the cliche that everyone has one book in them. Prior to joining The Guardian she was a tea lady, a waitress, sold (or failed to sell) advertising space for a magazine called Sludge, wrote for The Independent and helped found the London listings magazine, City Limits, the largest publishing co-op in Europe. ... 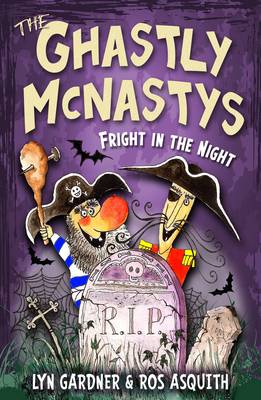 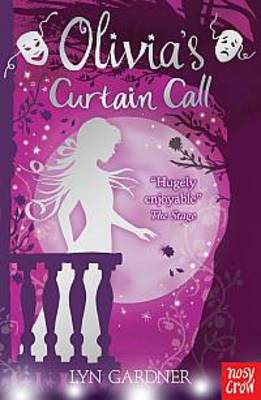 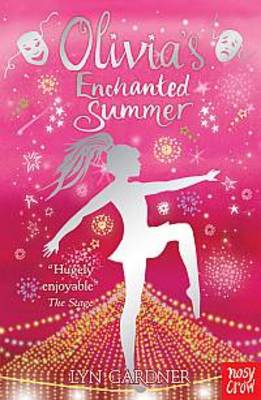 View All Books By Lyn Gardner