A sturdy new edition of a classic novelty board book for babies and toddlers. Pecking, tugging and flying quick quick quick - where could this little bird be off to in such a hurry? To feed her chicks of course! Cleverly placed cut-outs on each page provide a fun element in this innovative new novelty treat.

Petr Horacek trained at the Academy of Fine Arts in Prague before becoming a graphic designer, illustrator and painter. He is the award-winning author of When the Moon Smiled (9780744570472), A New House for Mouse (9781406301229) and Silly Suzy Goose (9781406304589). Born in Czechoslovakia, Petr now lives in Worcestershire with his wife and two daughters. 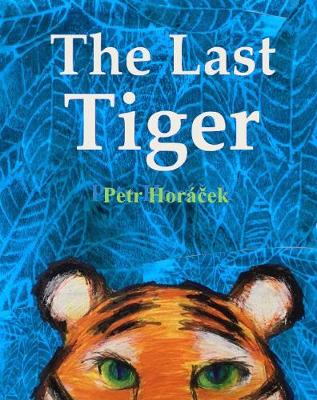 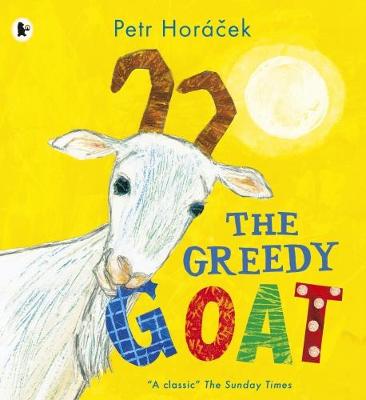 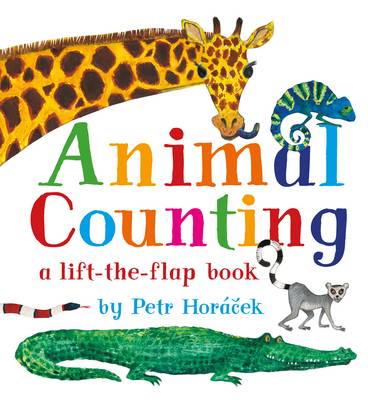 View All Books By Petr Horáček