Mum loves to dish up vegetables for dinner, but the little girl is sick of them! One day the saucepan breaks and the little girl goes off to buy a new one. That's when she discovers the magic pudding pot... Hopscotch Twisty Tales combine carefully controlled text levels and word counts with highly entertaining and original stories, perfect for 5-7 year olds starting to read independently.

Kay Woodward was born in Barrow-in-Furness, grew up in Carlisle, lived in Brighton and spent two years in Kinsale, Co Cork. After working as an editor in children's publishing, she became an author. She wrote the SKATE SCHOOL series published by Usborne and has two books with Andersen Press. The Magic Pudding Pot is her first title with Franklin Watts. Kay is married with one daughter and lives near the New Forest. 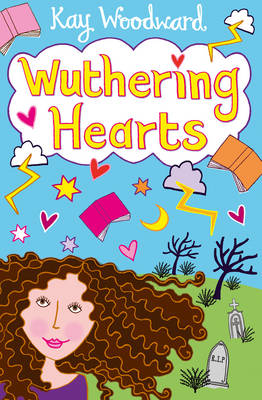 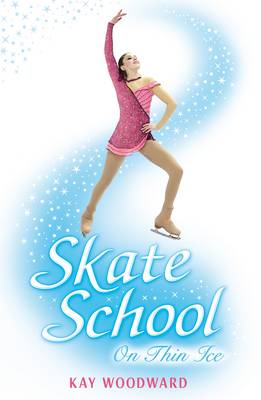 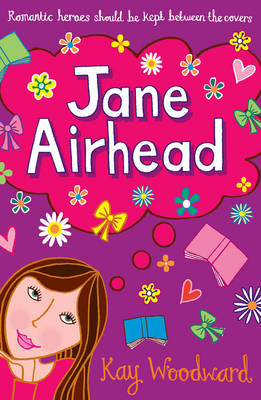