So You Want to Build a Human? The ultimate human body manual

So You Want to Build a Human? The ultimate human body manual Synopsis

Open your 'human body construction guide' to reveal the answers to all your puzzling human biology questions! Find out what each body system does and how they fit together to create a living, breathing person. Styled as a construction guide, readers will explore the ten major body systems from the inside out - from your bones to your nerves! Each spread contains body part checklists and 'Don't forget' notes for key information, while a mini human body on each spread depicting the relevent body system works as a useful navigation tool when flicking through the book. The human engineer slant imparts STEM concepts for budding biologists and doctors. Prepare to get under the skin of the human body machine and find out what makes it tick.

Tom Jackson has written more than 100 books and contributed to many more, covering everything from axolotls to zoroastrianism. His specialities are natural history, technology and all things scientific. Jan Bielecki studied comics in his native Sweden and illustration and design in the UK. He's a prolific children's book illustrator and designer who works and lives in London, and he has had his work published in Sweden, UK, France and Turkey. 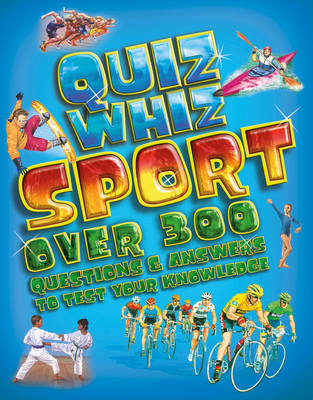 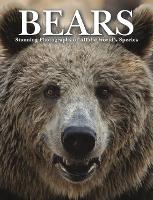 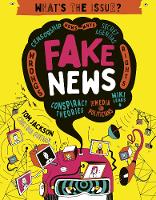 View All Books By Tom Jackson