Man Of The Match

Part of the Bobby/Charlton Series

Man Of The Match Synopsis

This is the second story to feature Bobby, the Down's Syndrome football enthusiast, and his big sister Charlie. This time they are off to summer camp. Also with them is Paul, a boy who hides underneath a furry parka and will not speak. Bobby instantly decides that the two of them are best friends, and as he is potty about football, he tries to play it with him as much as possible. Charlie is being a responsible older sister and keeping a watch on Bobby, which is demanding enough, but she also has a challenge of her own. One of the planned camp activities is a relay race over water, and she is very scared of water. But thanks to the wonderful positivity that Bobby exudes all round him, Charlie beats her demons, Bobby plays football whether it's planned or not, and Paul? Well, Bobby gets him talking! He makes him Man of the Match!

Man Of The Match Press Reviews

Sophie Smiley was born in a Dominican monastery near Cambridge - she says she had a very happy childhood surrounded by Fra Angelicos and Ethopian priests.She now teaches English and is also a staff member of Forest School Camps, working with both the able and those with learning difficulties. She is married and has two children. They all live in Cambridge. Michael Foreman is one of the most talented and popular creators of children's books today. He has won the Kate Greenaway Medal two times and has been the UK nominee for the Hans Christian Andersen Award twice. His ... 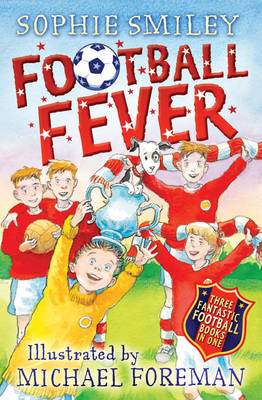 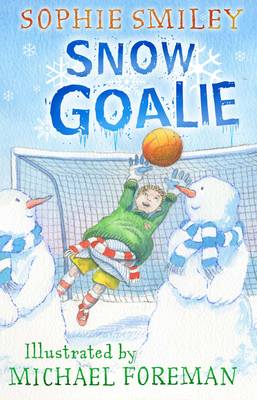 View All Books By Sophie Smiley