Among the best loved of all classics for children are the tales of Mowgli, the boy who learned the law of the jungle as he grew up among a pack of wolves in India's Seeonee Hills. First published in 1894, the book imagines a child living and flourishing in a community of animals - an idea that perhaps had its origin in Kipling's unhappy childhood. 'His stories are not animal stories in the realistic sense; they are wonderful, beautiful fairy tales, ' wrote Ernest Thompson Seton, the great Canadian naturalist. Kurt Wiese's illustrations, commissoned by the American firm of Doubleday in 1932, have never appeared in Britain before. An artist with a particular interest in animals and an amazing visual memory, he remembered all he had observed on his travels in the Far East during the early 1900s, first as a salesman in China and then as a prisoner-of-war of the Japanese. 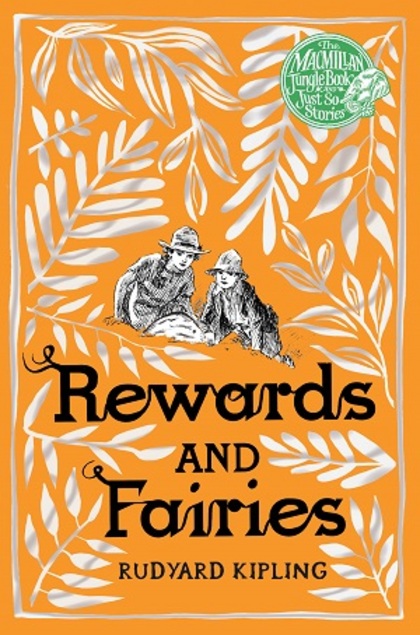