These classic tales of Awful Warnings about the consequences of Bad Behaviour are among the best of comic verse ever written for children. 'Designed for the Admonition of children between the ages of eight and fourteen years', they were first published in 1907; though such eccentricity as Henry King's chewing string may no longer be a common misdemeanour, the humour is perennial and continues to entertained generations of children and their parents. This edition includes New Cautionary Tales, first published in 1930, and illustrated by Nicholas Bentley, who replaced as collaborator the poet's friend Lord Basil Blackwood (B. T. B. ) after his death in World War I.

Hilaire Belloc was born in France and educated at Newman's Oratory School and at Balliol College, Oxford. From 1906 to 1910 he was Liberal MP for Salford and literary editor of the Morning Post. As well as writing books of verse and novels, he also wrote on religious, social and political topics. 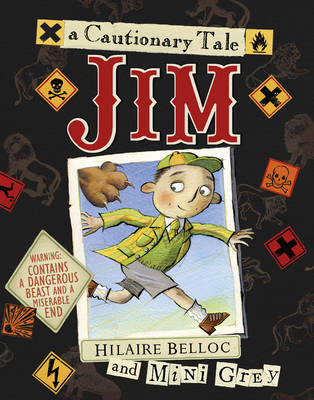 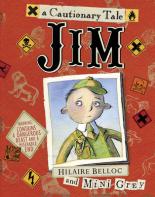 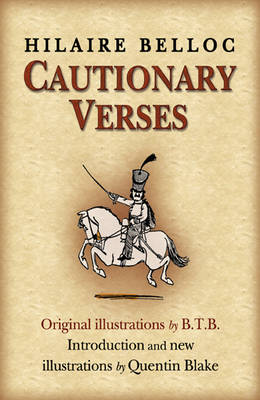 View All Books By Hilaire Belloc