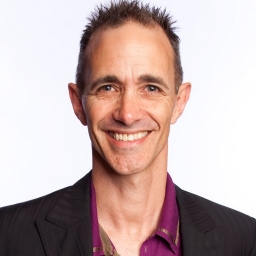 The Bumper Treehouse Fun Book: bigger, bumpier and more fun than ever before!

Treehouse Tales: too SILLY to be told ... UNTIL NOW! 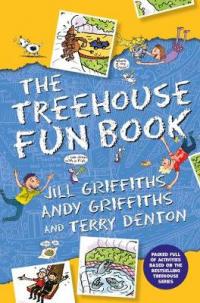 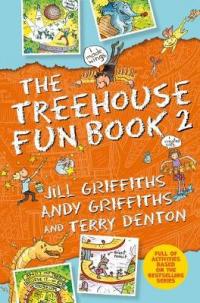 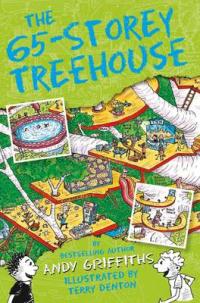 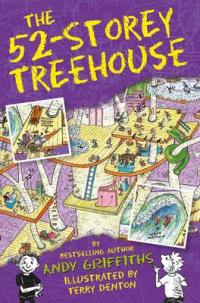 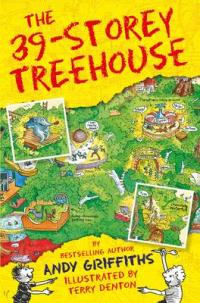 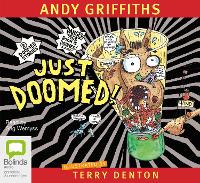 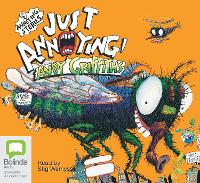 The Cat on The Mat is Flat

The Day My Bum Went Psycho