Owen grew up near Brighton and recently graduated from University College Falmouth, gaining a First in Illustration. He describes his style as contemporary and nostalgic and likes to use a palette of warm, muted colours.

Foxly's Feast is his debut picture book, and it has already been ‘Highly Commended’ by the 2009 Macmillan Children’s Book Prize (This is a prize for illustration students, previously won by Sara Fanelli and Lucy Cousins).

He is an award-winning freelance illustrator, living & working in the UK. His work has been published in every continent (except Antarctica), with picture books published in the UK, America, Australia, Germany, France, The Netherlands, Portugal, China & South Korea. 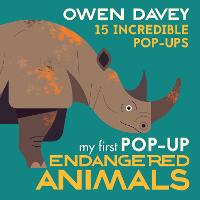 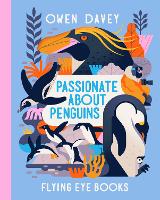 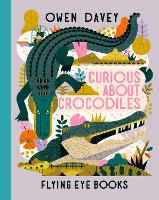 The Who's Who of Grown-Ups 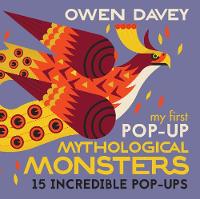 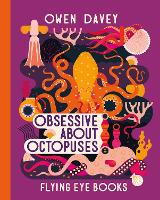 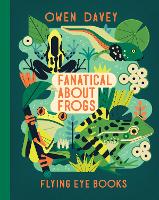 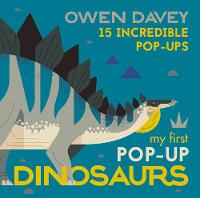 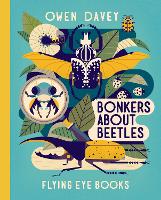 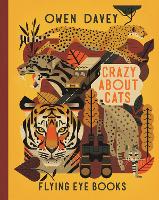 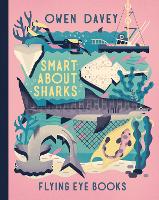 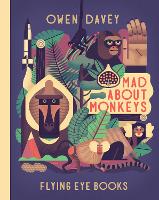 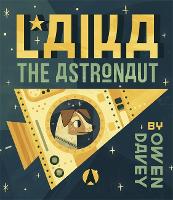 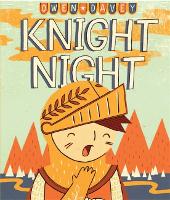 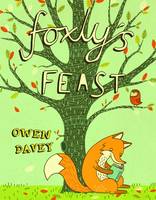 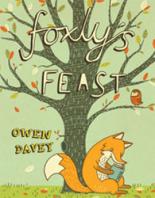