Books Authored By A. F. Harrold

The Book of Not Entirely Useful Advice 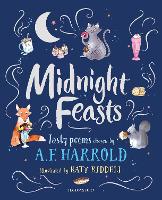 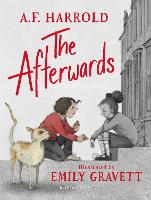 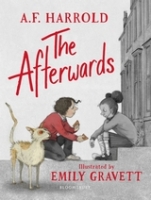 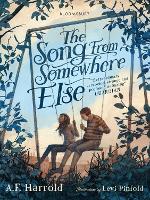 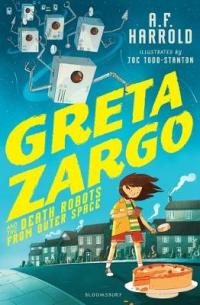 Greta Zargo and the Death Robots from Outer Space 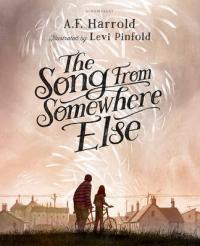 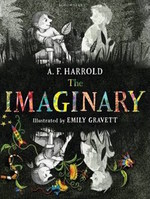 Fizzlebert Stump and the Girl Who Lifted Quite Heavy Things 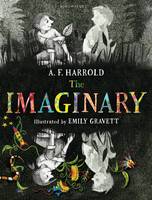 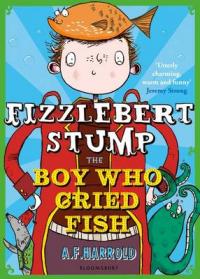