This true-life adventure story tells the story of Pete Seibert, a ski soldier severely wounded in World War II, who went on to found the Vail Ski Resort in Colorado. Ever since he first strapped on his mother’s wooden skis when he was seven, Pete Seibert always loved to ski. At eighteen, Seibert enlisted in the U.S. Army and joined the 10th Mountain Division, soldiers who fought on skis. In the mountains of Italy, Seibert encountered the mental and physical horrors of war. When he was severely wounded and sent home to recover, Seibert worried that he might never ski again. But with perseverance and the help of other 10th Mountain ski soldiers, he took to the slopes and fulfilled his boyhood dream— founding a ski resort in Vail, Colorado. The immediacy of Louise Borden’s vivid text puts readers on the front lines with Seibert and his platoon. This dramatic recounting of a World War II experience includes archival photos, as well as commentary on the legacy of the 10th Mountain Division, and a detailed list of sources.

The Little Ships: A Story of the Heroic Rescue at Dunkirk

This is a wondrous book that has been unavailable for far too long.  At last though it’s back for a new generation of children to enjoy, and perhaps their parents too. Michael Foreman with Louise Borden have successfully brought to life the story of those on a small fishing craft which formed part of the Armada of little ships that saved many besieged British troops in Dunkirk in the second World War.  The spare and dramatic text alongside some remarkable pictures bring this very important bit of our history vividly to life. 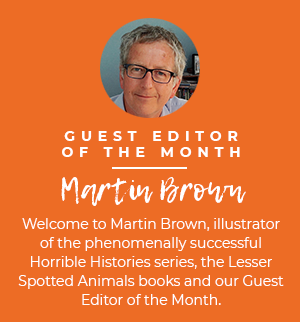