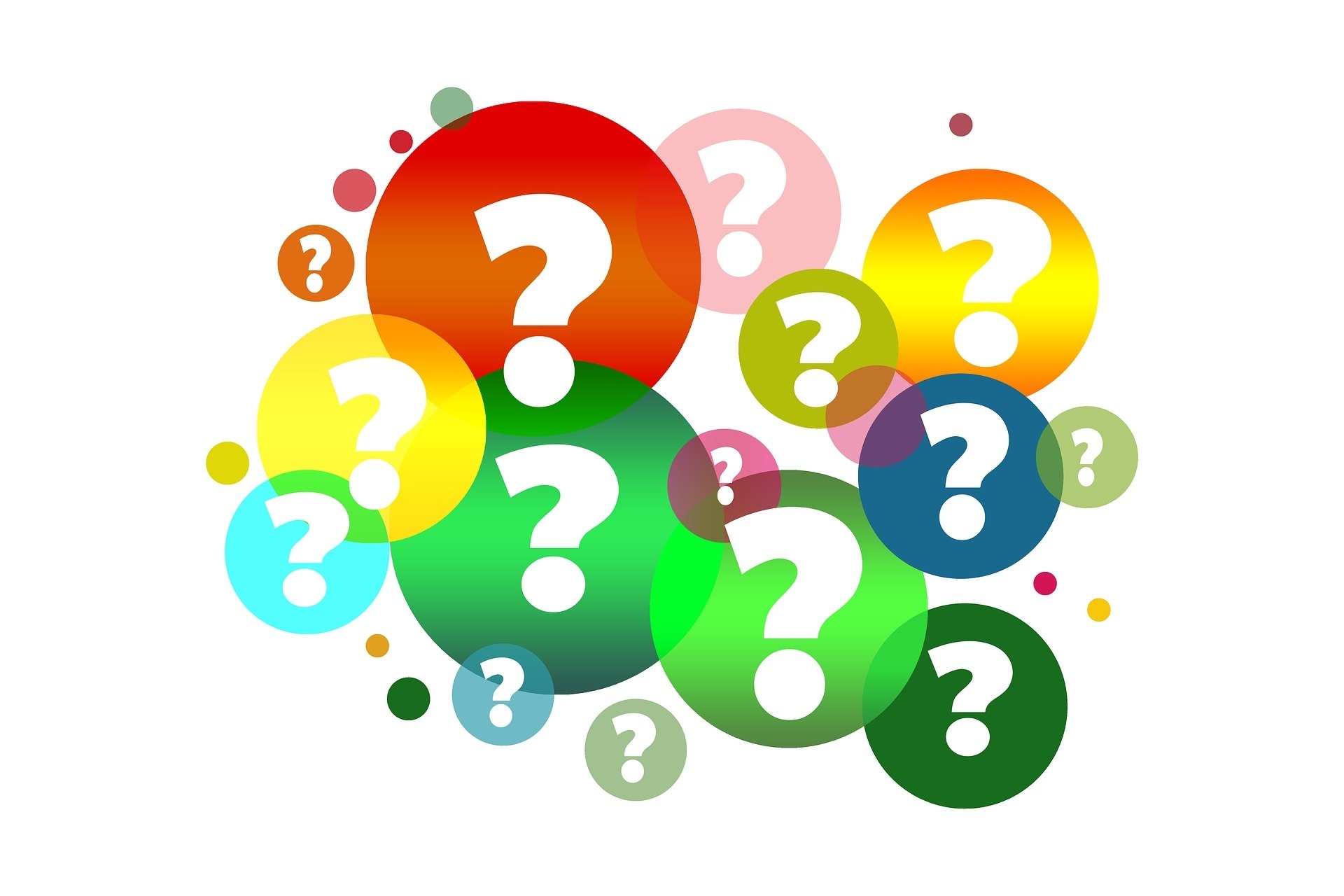 6 story-endings to spark inspiration - lets go back to the future!

To date, our Get Creative series has focussed on ways to help young writers find and develop ideas that will help them write for pleasure. Not knowing what to write about can be a pretty tough obstacle, but once that (sometimes huge) hurdle has been jumped, the creative floodgates can open, especially when accompanied by an encouraging sense of playfulness.

Last month, we shared 6 story-starters to spark ideas - opening lines covering all kinds of genres that could form the basis of exciting short stories. This month we’re turning our attention to finding inspiration from story endings, with ideas for transforming last lines and concluding scenarios into…well, into whatever writers want - that’s the joy of creative writing!

Talking of the joy of writing, using opening and closing lines as inspiration gets to the heart of one of the central (and most enjoyable) aspects of writing - being an inquisitive detective. That’s to say, the process of developing an idea shares quite a bit in common with being a detective (or an explorer), in that a story develops when you ask questions about a line, a character, a scenario, or an idea (and so on) - Why did that happen? What caused it? What did that person/character mean when they said…? Why did that person/character…? What if…?

With that in mind, and without further ado, it’s time to get into detective mode and get ready to ask questions to develop into an amazing story! Here are 6 story-endings covering different genres to help young writers do exactly that - simply work backwards to uncover what led to these concluding scenarios.

Still honking and hooting like an excitable seal, James removed his ring-master’s hat. “Well, that was a night to remember!” he roared, holding his sides as tears of laughter streamed down his face. “Remember what happened with the pineapple?! I can’t believe they fell for it!”

Consider these questions to develop a comic caper (that’s a story packed with funny, fast-paced action):

Why was James wearing a ring-master’s hat? Where has he been? Who is he talking to? What happened to make it “a night to remember”? What was so funny about it?? What happened with the pineapple? Who are “they” and what did they fall for? To create a truly comic caper, think of the silliest, funniest, wackiest answers you can!

“We’ve lived to sail another day, my ship-mates!” exclaimed The Captain. “It was touch and go when we encountered that Creature from the Deep, not to mention the rough waters we ran into around the island, but here we are, with the scars to show for the perils we endured.”

Consider these questions to develop an epic adventure story:

What sort of person is The Captain? How many ship-mates is he talking to? The same number as he set-off with? Where did his voyage begin? Where’s the island he mentioned? Was it inhabited? What’s the landscape like? - tropical? Mountainous? Rocky? What happened with the Creature from the Deep? What is it?  What happened when they ran into rough waters? Did The Captain and his crew experience any other dangers? What caused the scars? Where is The Captain now? Answering these questions will present you with a peril-packed adventure on the high seas!

The Clarketron reduced speed as it approached Planet Leopard, cutting through its thirty rings of fire, then slicing its ice cloud barrier. This inter-planetary voyage had been the toughest yet - battles fought, aliens encountered, wild intergalactic weather conditions endured. But The Clarketron was home now - home, sweet Planet Leopard home.

Consider these questions to develop a super science fiction story:

Joan took a final bow as the curtains closed on a successful opening night, the claps and cheers of the audience still ringing in her ears. But, although the show had gone on, Joan was still convinced the theatre was haunted. “There’s no other explanation for the spooky sounds, and the odd behaviour of our musical director,” she frowned, trembling a little at the thought of it. “And we still don’t know what made these claw marks on the stage,” she shuddered.

Consider these questions to develop a spooky story:

Slip back in time and think about why Joan is convinced the theatre is haunted. What spooky sounds did she hear? Did she hear them during rehearsals, or during the performance? What was the odd behaviour of the musical director? What show was Joan performing? Was the show almost cancelled as a result of the spooky goings-on? Did they effect the performance? Did the other cast members notice anything strange? Did the audience notice anything (or perhaps they thought the strangeness was part of the show!)? Think about all these questions to form your own spooky theatrical story.

“We did it!” cheered Dan. “After all that trouble, we’ve actually won the league! I can hardly believe it!”

Consider these questions to develop an exciting sports story:

Why can Dan hardly believe his team won the league? Did they beat the odds to win it? What was the trouble he mentions? Was it more than one kind of trouble? Ask questions and work backwards to create an exciting sports story that shows what happened in the run-up to Dan winning the league.

“Who has the coin?’ asked Queen Katerina, her eyes flashing with fear through the moonlit woods. “After everything we’ve been through to find it, we must keep it safe.”

Consider these questions to develop a fabulous fairy tale: 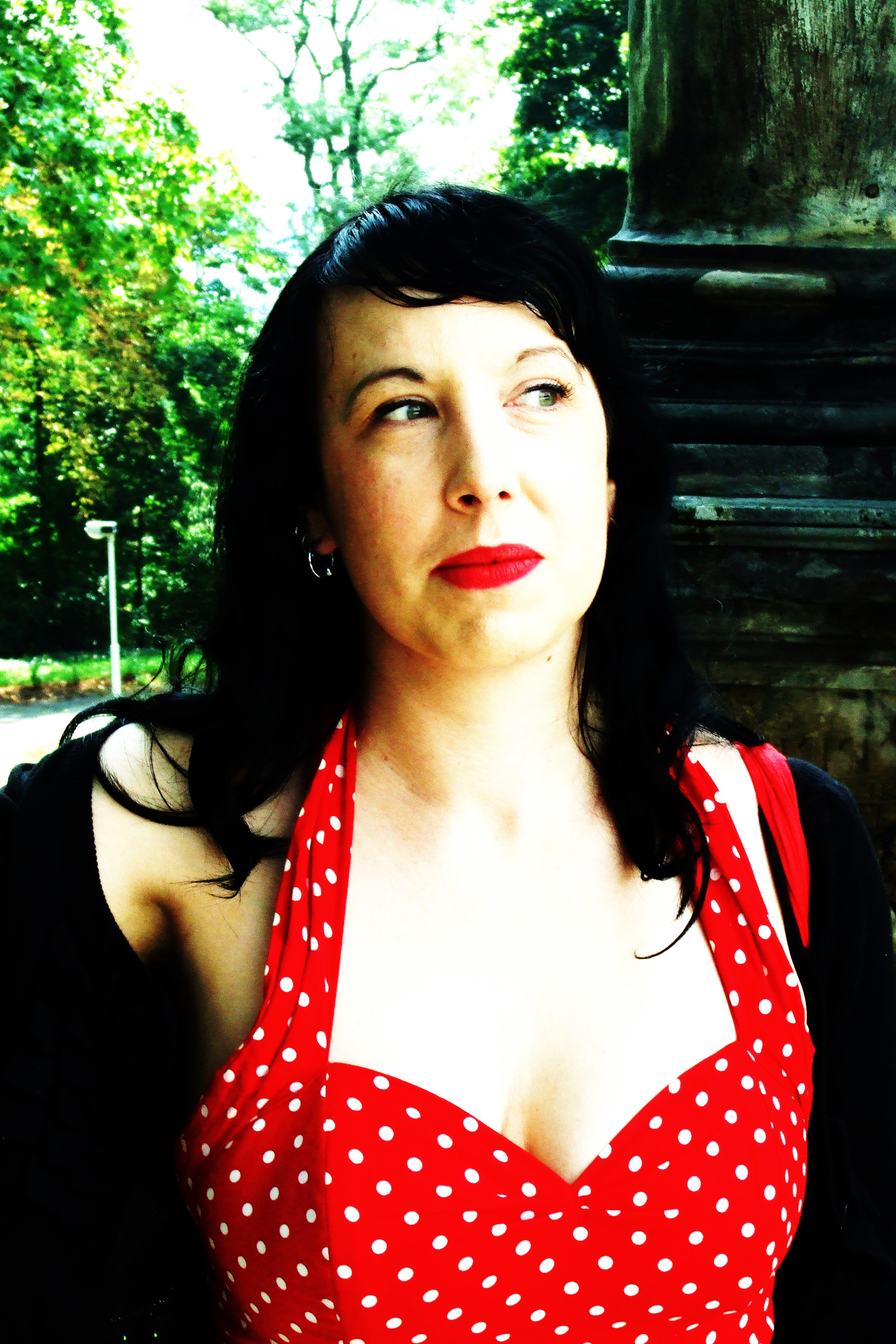 With thanks for the image to Gerd Altmann from Pixabay