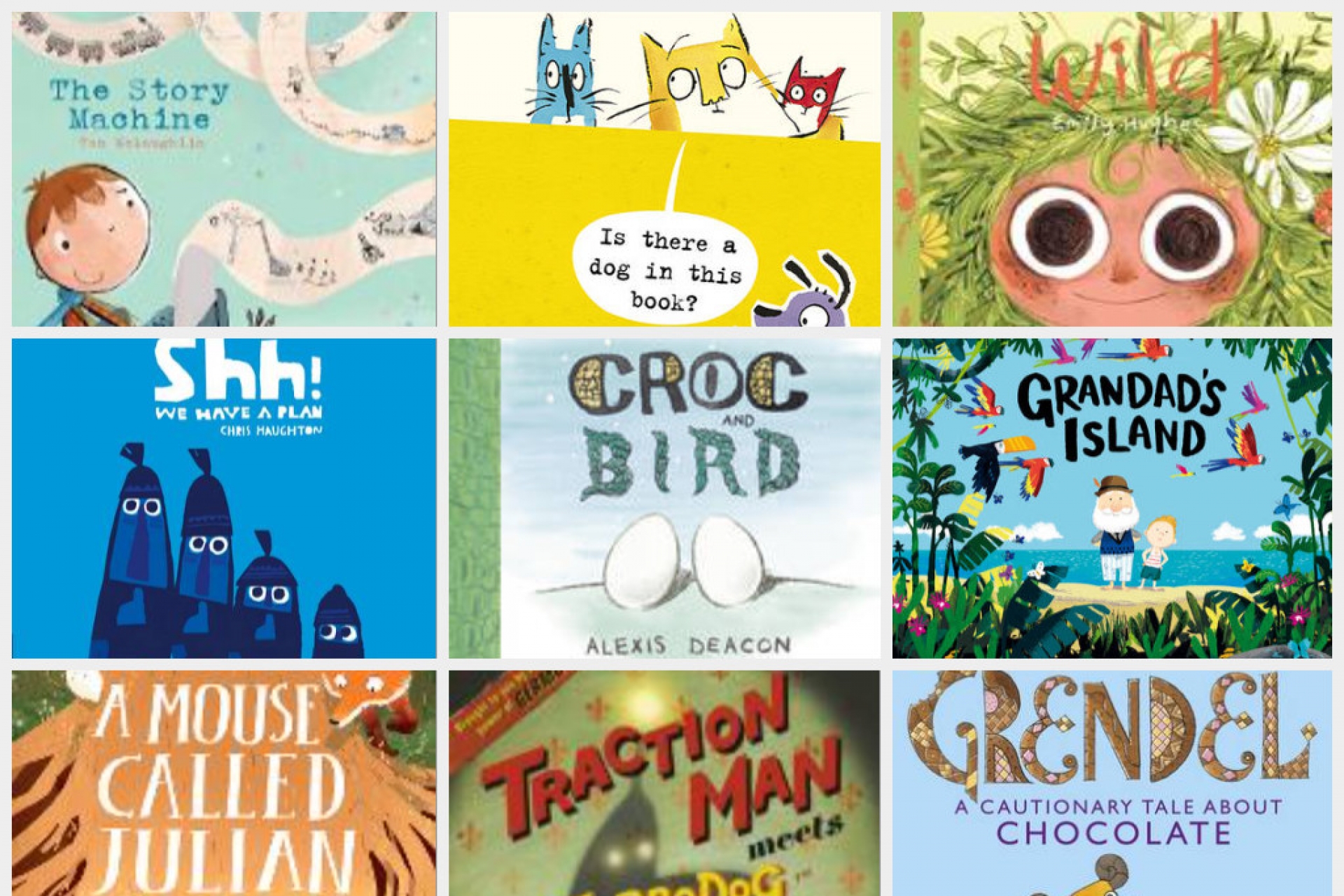 This week the key findings were revealed from The Power of Pictures project, which has been running since 2014 in primary schools across the UK and was commissioned by the CLPE (Centre for Literacy in Primary Education).

The most important finding is that using picture books in primary schools and incorporating drawing into the learning process improves writing and reading skills significantly in primary age children.

The research into the The Power of Pictures programme in schools revealed 'significant progress in outcomes for literacy in all children who took part in the project and clear evidence of a link between creativity and drawing and writing.'

According to the report, picture book use produced: 'a statistically significant impact on writing self-efficacy – equivalent to two months additional progress; The combined results for the KS2 trials provide evidence for arts-based literacy interventions to produce positive effects on pupil’s confident and creativity as writers (and readers); Pupils who received the Power of Pictures programme had, on average, higher reading scores (equivalent to one month of additional progress) as compared to children in the control group; Children in PoP schools had higher writing self-efficacy and writing creativity (ideation) scores than those from schools in which the programme was not taught; The visual element of this programme attracted learners who traditionally have difficulties engaging in literacy activities.'

The books chosen for the Power of Pictures are high quality picturebooks that support the development of sophisticated reading skills, enabling children to develop deeper levels of comprehension and to learn about narrative structure and character development in an accessible way, shaping children’s knowledge about how to craft writing using text and illustration.

Picture books on the programme included: 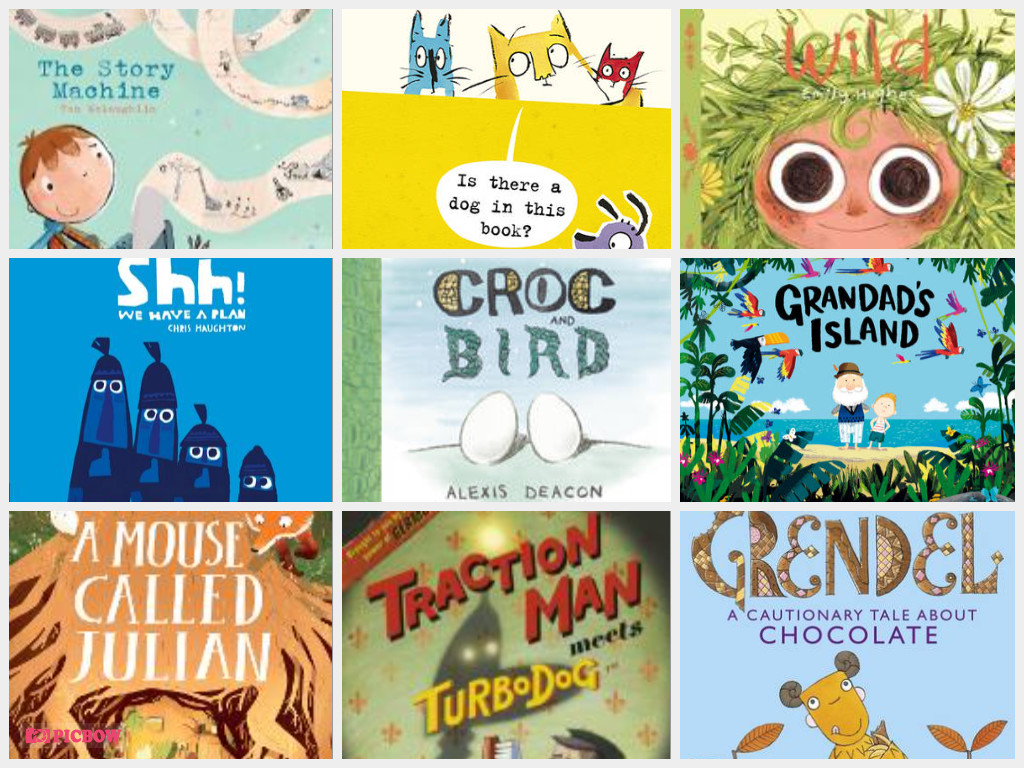 Croc and Bird, Is there a dog in this book?, Ssh! We Have a Plan, Grandad’s Island, Wild, The Story Machine, A Mouse Called Julian , Grendel, A Cautionary Tale About Chocolate and Traction Man Meets Turbo Dog.

According to a statement from the CLPE: 'The research revealed that when children are given the opportunities to draw as part of the writing process, this helps them develop and extend ideas for writing, making their independent, self-initiated writing much richer. The findings also revealed that picture books are an important genre of children’s literature and not just a step on the route to chapter books.'

The Centre for Literacy in Primary Education launched The Power of Pictures project in 2014. It was developed by the CLPE’s Charlotte Hacking and the award-winning illustrator Ed Vere, who initially put together a course designed to help teachers use picture books, understand the process that goes into developing picture books and develop meaningful relationships between authors and schools. With a grant from the Arts Council. Grants for the Arts Programme, the project evolved into a three year programme.

Hacking, learning programme manager at the CLPE, said: "When we designed this programme six years ago, we had a hypothesis that using picture books and giving children the opportunity to draw as part of the writing process would support all children to become better readers and writers. Over the six years we have seen evidence of this being true time and time again for all children, including those who receive Free School Meals and those who were previously perceived as finding literacy a challenge. We are delighted that this trial has provided us with more evidence and has shown that providing opportunities for this kind of work in the English curriculum is essential to allow all pupils to thrive."

The CLPE’s director Louise Shepherd said: "This project grew out of a passion here at CLPE for ensuring every child has access to the best possible literacy teaching and a passion for picture books and their importance to all children’s developing literacy.  We are delighted that the research evidence shows what teachers have been telling us for many years; Picture Books, creativity and drawing are key factors in ensuring all children develop the literacy skills they need to become lifelong readers and writers. We are grateful for the support throughout its six year lifespan from many people and organisations in education, the arts and literary world and by hundreds of teachers and thousands of pupils." 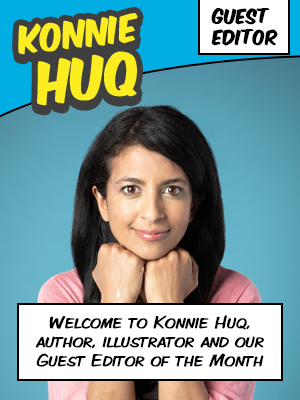