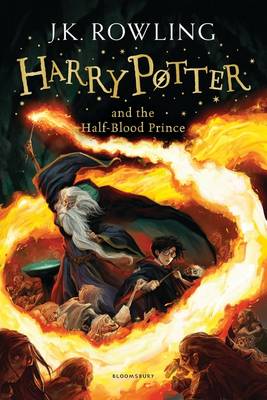 Harry Potter and the half-Blood Prince

It is Harry Potter's sixth year at Hogwarts School of Witchcraft and Wizardry. As Voldemort's evil forces gather it becomes more and more clear to Harry that he will soon have to confront his destiny. But is he up to the challenges ahead of him? In this dark and breathtaking adventure, J.K. Rowling skilfully begins to unravel the complex web she has woven, as we discover more of the truth about Harry, Dumbledore, Snape and, of course, He who must not be named...

As the Dark Lord's sinister forces amass, a spirit of gloom and fear is sweeping the land. Harry Potter waits nervously in his bedroom at the Dursleys' for Professor Dumbledore to arrive. One of the last times he saw the Headmaster was in a fierce duel with Voldemort at the Ministry of Magic. Why is the Professor coming to visit him now? What is it that cannot wait until Harry returns to Hogwarts? In his sixth year, Harry will discover the secret behind the Half-Blood Prince, as Professor Dumbledore prepares him to face his destiny.

These new editions of the classic and internationally bestselling, multi-award-winning series feature instantly pick-up-able new jackets by Jonny Duddle, with huge child appeal, to bring Harry Potter to the next generation of readers. It's time to PASS THE MAGIC ON .

Harry Potter and the Deathly Hallows

Harry Potter and the Philosopher's Stone was J.K. Rowling's first novel, followed by the subsequent six titles in the Harry Potter series, as well as three books written for charity: Fantastic Beasts and Where to Find Them, Quidditch Through the Ages and The Tales of Beedle the Bard. The Harry Potter novels have now sold over 450 million copies worldwide and been translated into 77 languages.

More About J. K. Rowling
Add To Wishlist
Buy from our bookstore and 25% of the cover price will be given to a school of your choice to buy more books. 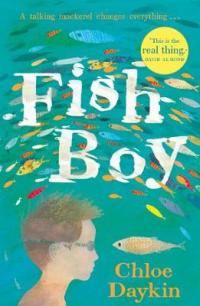 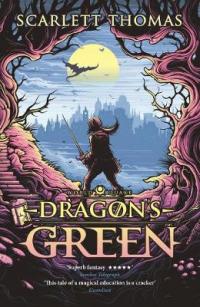 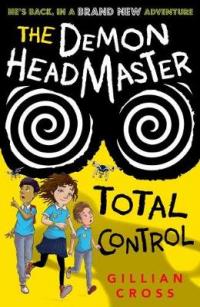