The vivid colours of life on the abundant island of Ithaka are evoked with magic and warmth, as Penelope and those around her tell their own incredible stories. Mortals and gods mingle easily in Adele Geras's stylish story of Penelope's long wait for Odysseus to return home after the Trojan War.  Interspersed with wonderful verse retellings of Odysseus' adventures, this is a thrilling novel with a contemporary feel and in particular the timelessness of the emotions which make fresh the loving and losing and especially the confusion of feelings when Odysseus finally returns after the end of the Trojan War. ~ Julia Eccleshare

Ithaka tells the story of the women left behind after the end of the Trojan War. While Odysseus is slowly making his way home, overcoming terrible obstacles sent by the gods, his wife Penelope does not know whether he's alive or dead. How long will she be able to withstand the pressure of the numerous suitors who seek her hand (and Ithaka) - and will she remain as faithful as mythology states, or might she fall in love with one of them?

'An absorbing, sweeping novel that grabs readers from the touching opening page onwards - there's no half heartedness' The Bookseller

'Of the many versions of Homer's epic, this is the first - with apologies to James Joyce - to do justice to the women in the story. Touching and engaging'   Guardian 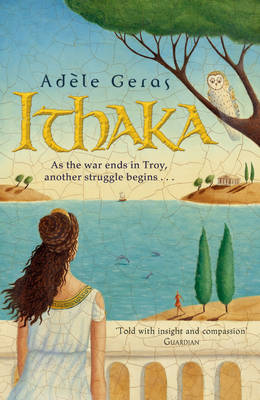 Adele Geras was born in Jerusalem. She was educated at St. Hilda's College, Oxford and now lives in Manchester. She has been a teacher and an actress and is now a full-time writer. 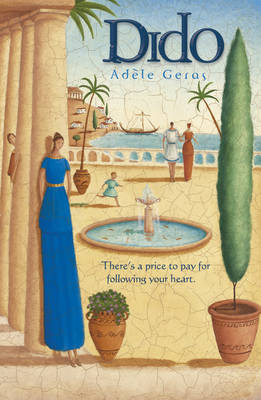 View All Books By Adele Geras