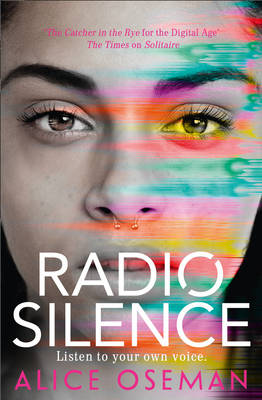 Frances’ life has been mapped out since forever. She’s set on reading English Literature at Cambridge and getting a good job. That’s the path she believes will lead to a happy life. But academic success isn’t all there is to Frances. She also has a secret side that loves wearing burger-print jumpers and creating fan-art for cult YouTube podcast, Universe City, although that remains firmly under wraps until she befriends Aled. Shy, clever Aled turns out to be the creator of Universe City. He loves her art, loves her style and, most importantly, he makes Frances “feel like I’d never had a real friend before”. Their friendship flourishes until Aled is outed as the podcast’s creator. Thinking Frances has betrayed him, Aled cuts all contact with her when he leaves for university. Then, while devastated at losing her best friend, the rest of Frances’ life also starts to unravel.

“Nothing good comes out of lying to people,” Frances remarks, and that’s one of the big themes of this big-hearted novel: being brave enough to face up to the truth, not least the realisation that sometimes the path you’ve mapped out for yourself isn't the right one. Frances and Aled’s friendship is a truly beautiful thing, and this is a seriously smart piece of contemporary YA.

What if everything you set yourself up to be was wrong? Frances has always been a study machine with one goal, elite university. Nothing will stand in her way; not friends, not a guilty secret - not even the person she is on the inside. But when Frances meets Aled, the shy genius behind her favourite podcast, she discovers a new freedom. He unlocks the door to Real Frances and for the first time she experiences true friendship, unafraid to be herself. Then the podcast goes viral and the fragile trust between them is broken. Caught between who she was and who she longs to be, Frances' dreams come crashing down.

Suffocating with guilt, she knows that she has to confront her past...She has to confess why Carys disappeared...Meanwhile at uni, Aled is alone, fighting even darker secrets. It's only by facing up to your fears that you can overcome them. And it's only by being your true self that you can find happiness. Frances is going to need every bit of courage she has.

A YA coming of age read that tackles issues of identity, the pressure to succeed, diversity and freedom to choose, Radio Silence is a tour de force by the most exciting writer of her generation.

'The Catcher in the Rye for the digital age' The Times

'The most honest and authentic account of modern teenage life that you'll read this year... outstanding contemporary fiction with appeal to fans of John Green.' The Bookseller

'Solitaire is an extraordinary novel ... [Oseman] has captured her characters 'Oseman proves herself a clever, witty writer'

More About Alice Oseman
Add To Wishlist
Buy from our bookstore and 25% of the cover price will be given to a school of your choice to buy more books. 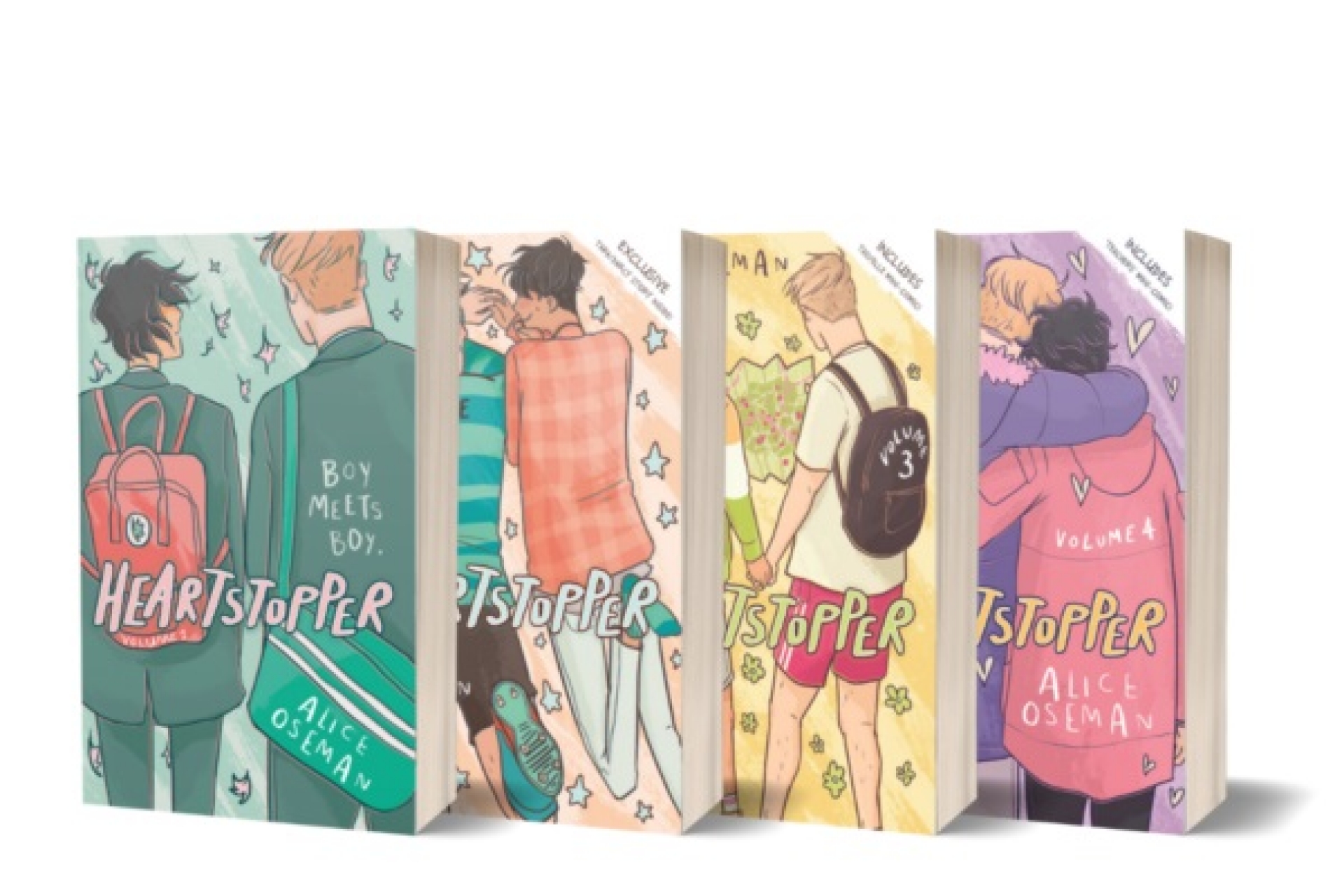 What's all the fuss about Alice Oseman and Heartstopper?

If You Still Recognise Me

Spin Me Right Round

Only on the Weekends

Where We Go From Here

Confessions of an Alleged Good Girl